McDonald’s may have a new CEO, but the fast-food chain’s U.S. sales woes remain firmly in place.

The restaurant chain on Monday reported a sharp 4% drop in domestic same-store sales for February, badly underperforming the 0.7% drop expected by analysts. The decline was due to “ongoing aggressive competitive activity,” according to McDonald’s.

McDonald’s has reported weak results at home for over a year, hurt by changing preferences as so-called fast-casual chains that churn out healthier meals quickly for just a few bucks more than what McDonald’s charges have taken some of the fast-food giant’s business. The company has a new CEO, Steve Easterbrook, who took over the reigns after a relatively short tenure by Don Thompson.

The weak February sales signal that challenges that lie ahead for Easterbrook. McDonald’s has faced calls that the company’s board also needs a shake up, and the company is moving to improve its image by taking high-profile steps, including only serving antibiotic-free chicken, and later this year using milk from cows not treated with an artificial growth hormone.

Overall, McDonald’s same-store sales slid 1.7% across the entire corporation, worse than the 0.3% drop projected by analysts surveyed by Consensus Metrix. Same-store sales slipped 4.4% in the Asia/Pacific, Middle East and Africa region but rose 0.7% in Europe. 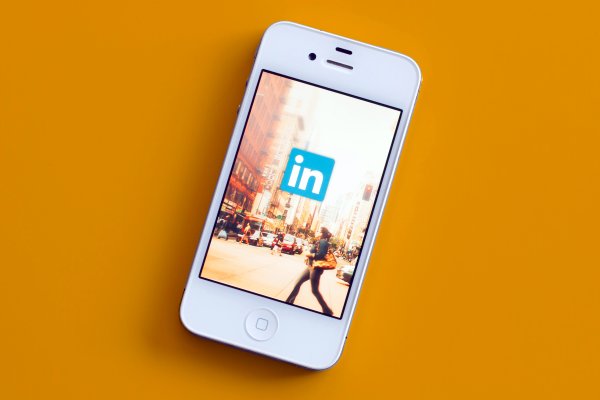 This Is the Best Search Engine You’re Not Using
Next Up: Editor's Pick