Sam Smith and John Legend Team Up For Charity

Singers Sam Smith and John Legend have teamed up for a duet of Smith’s song “Lay Me Down” for charity.

The one-off single, now available on iTunes, will serve as the theme song of U.K.-based charity Comic Relief’s Red Nose Day, according to a news release. Smith and Legend will perform the song on March 13 at Comic Relief – Face the Funny, a live event at the London Palladium.

Red Nose Day occurs every two years as a way to bring people together and raise funds for people living amid poverty and social injustice in the U.K. and Africa. All proceeds from the song will go towards the charity.

Smith and Legend also released a video of their collaboration, with footage from Comic Relief’s projects in Africa. You can watch the video below: 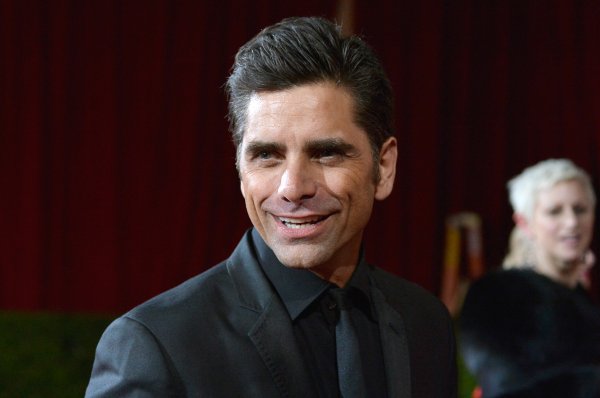