Knifed U.S. Ambassador Can't Wait to Get Back to Work

South Korea’s president visited injured U.S. Ambassador Mark Lippert on Monday, who hospital officials say is itching to get back to work after being knifed in the face.

President Park Geun-hye told the diplomat that while she had herself been victim of a similar attack in 2006 and undergone surgery at the same hospital, “it is even more heart-breaking thinking that an ambassador had to go through the same thing.”

Lippert — who received a large gash on his face and injury to his arm in the attack last week — could be released from the hospital as early as Tuesday, according to hospital officials… 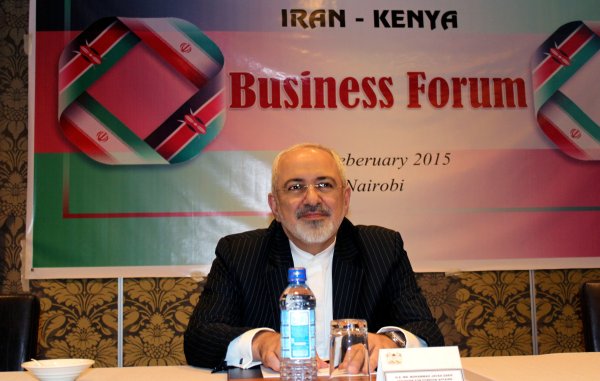 Iran FM: We Believe We Are 'Very Close' to Nuke Deal
Next Up: Editor's Pick