Airline safety improved in 2014, despite a number of high-profile air disasters, according to a new report.

Last year marked the most accident-free year on record for commercial airliners with one accident for every 4.4 million flights, according to a new report by the International Air Transport Association (IATA). The number of accidental commercial airline fatalities increased to more than 600 in 2014.

There were no airline fatalities in the United States in 2014.

“To the flying public an air tragedy is an air tragedy, regardless of how it is classified,” said Tony Tyler, IATA Director General and CEO. “The greatest tribute that we can pay to those who lost their lives in aviation-related tragedies is to continue our dedication to make flying ever safer.” 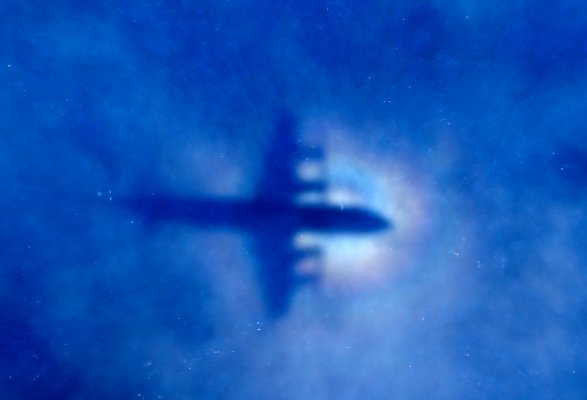 Faulty MH 370 Beacon Battery May Prove Key to Lawsuit
Next Up: Editor's Pick