It’s normally thought that lower testosterone levels in older men lead to less appetite for sex. However, an intriguing new study from Australia finds that a decline in testosterone levels appears to be the result of a lower libido. That’s according to a report in Science Daily.

“In older men, decreased sexual activity and desire may be a cause, not an effect, of low circulating testosterone level,” concluded lead study author Benjumin Hsu, from the University of Sydney’s School of Public Health.

The research followed men who took part in the Concord Health and Aging in Men Project — a study of 1,705 Sydney men ages 70 or over, described by organizers as “one of the world’s largest and most comprehensive study of the health of older men ever conducted anywhere in the world.”

During a two-year period, scientists found that baseline serum testosterone levels in men did not predict a decline in sexual activity or libido. By contrast, a decline in testosterone was strongly related to less sex and less desire.

Researchers behind the new report stress that it remains unclear what other age-related factors may be behind the reduction in testosterone levels. 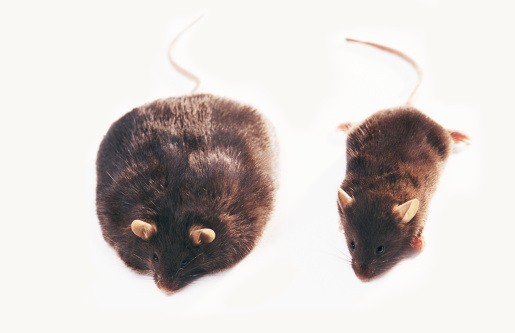