A class of Indian students have taken to wearing masks to avoid contracting swine flu in Mumbai, India on 20 February, 2015.
Anadolu Agency—Getty Images
By Rishi Iyengar

Swine flu continues to spread across India, with 55 more fatalities from the disease reported in the latest figures released by the country’s health ministry taking the total death toll to 1,370.

The number of people who have contracted the virus has now crossed 25,000, Delhi-based news agency ANI reported.

The highest number of reported deaths is in Indian Prime Minister Narendra Modi’s home state of Gujarat, where 322 people have succumbed to the disease thus far. In the neighboring state of Rajasthan, 321 have died, according to local news channel NDTV.

The continued rise in number of cases is being attributed to unusual weather conditions, including unseasonal rains, that have kept humidity levels high and allowed the virus to thrive. 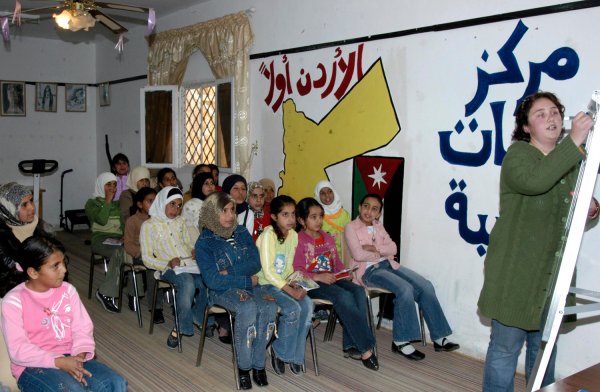 Peace Corps Pulls Volunteers From Jordan
Next Up: Editor's Pick