The U.S. Peace Corps Has Suspended Operations in Jordan

This Nov. 16, 2006 photo provided by the Peace Corps, shows Andrea Girard from Coulterville, CA., teaching English at an all girls school in Jordan.
AP
By David Stout

The U.S. Peace Corps has pulled all of its 37 volunteers from Jordan as terrorism and sectarian warfare continue to embroil the region.

“The Peace Corps today announced the temporary suspension of its program in Jordan due to the current regional environment,” said the organization on Saturday. “All Peace Corps volunteers have departed the country, but Peace Corps plans to maintain its office in Jordan.”

The organization promised to continue assessing the “broader regional climate” and hopes to have volunteers working in the Kingdom again in the near future.

Jordan has ratcheted up its role in the ongoing fight against ISIS in recent weeks, after forces loyal to the group burned Royal Jordanian Air Force fighter pilot Moath al-Kasasbeh alive earlier this year. 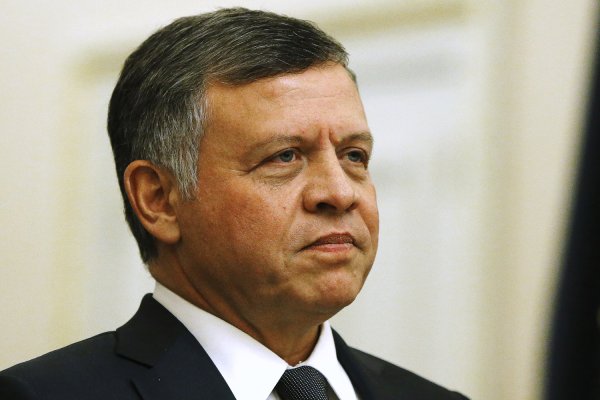 Jordan’s King Says War Against ISIS 'Is Our War'
Next Up: Editor's Pick