The One Other Thing Apple Could Announce Monday

Apple’s Monday, March 9 event will likely be almost entirely centered on the Apple Watch. The Apple Watch is such a big deal for the company — it’s Apple’s first new product line since it introduced the iPad back in 2010 — that it’s unlikely to make any other big announcements, instead using the time to answer the many lingering questions about Apple’s first wearable.

What else could Apple announce at Monday’s Apple Watch event? We could see the much-rumored and long-awaited Retina MacBook Air, which would put an ultra-high resolution display in Apple’s entry-level lightweight laptop.

Apple has yet to say it’s working on such a machine, but the rumor mill is running hot these days: The Wall Street Journal reported last week that Apple suppliers have already started producing a MacBook Air with a “higher-resolution display” that clocks in at 12 inches, sitting neatly between the 11- and 13-inch Air models currently available.

Still, the Journal’s story indicated that 12-inch Air won’t ship until the second quarter of the year. That means Apple could announce the laptop at its next Worldwide Developers Conference, an annual event, typically in early June, which Apple often uses to make product announcements. Delaying the 12-inch Air’s introduction would make sense if Apple doesn’t want to pull attention away from the Apple Watch, sure to be the star of Monday’s show.

Other possibilities? The Apple TV is due for a refresh, but there haven’t been many indications Apple is set to make any kind of announcement here. We could also see minor improvements to other Apple hardware, like the MacBook Pro and 11- and 13-inch MacBook Air models. Those looking for a bigger iPad, meanwhile, will probably come away disappointed for now. 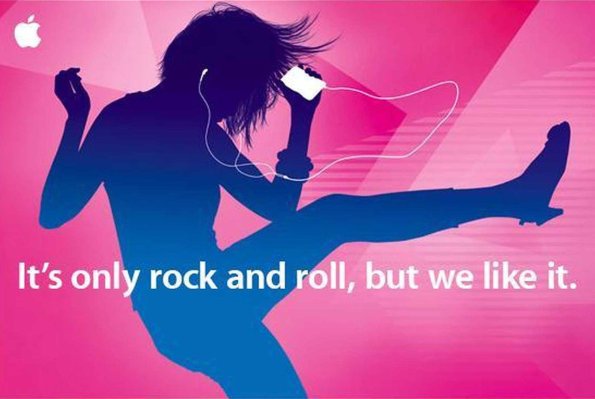 This Is Apple's Trick to Get You Hooked on Its Products
Next Up: Editor's Pick