A trespasser stands and walks along the roof at House of Commons on March 8, 2015 in London.
Keith Hewitt—Getty Images
By Justin Worland

Police in the United Kingdom have arrested a 23-year-old man who spent the night on the roof of Westminster Palace, the building that houses the British Parliament.

The man was first seen on the roof Saturday evening and was apprehended Sunday morning, the BBC reports. Police say his motives remain unclear at this time. The man, who was not released, was arrested on charges of critical damage and trespassing.

“At this stage it is too early to ascertain the reason as to why the man was trespassing on the roof,” police said in a statement.

The building, known as Westminster Palace, is home to both Houses of Parliament. 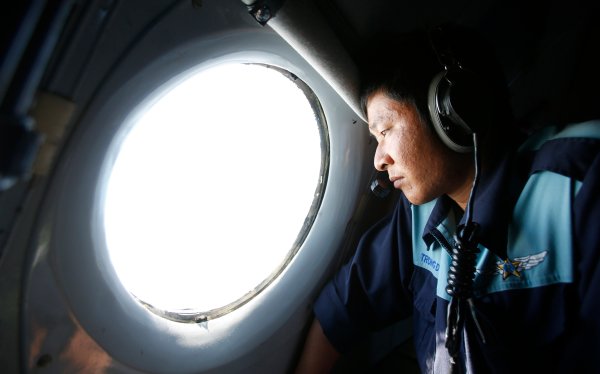