The Civil Rights leader and Georgia Congressman spoke at the Brown Chapel A.M.E. Church Saturday, the building where Lewis, as a young Civil Rights leader, took refuge following the violence of “Bloody Sunday,” 50 years ago this weekend.

“I said in this church after the march: I don’t understand how President Johnson can send troops to Vietnam but not to Alabama,” Lewis said.

Martin Luther King, Jr., who called Lewis “the boy from Troy” (Lewis is from Troy, Ala.) visited Lewis in the hospital after he was injured. “Don’t worry, John,” Lewis said King told him. “We will make it from Selma to Montgomery, and the Voting Rights Act will be passed.”

Lewis was joined at Brown chapel by Sheyann Webb-Christburg, who at 8 was the youngest person to march on “Bloody Sunday,” and by Mary Liuzzo Lilleboe, daughter of a white marcher Viola Liuzzo who was murdered by the Ku Klux Klan for her involvement in the march. The event was one of several hosted by the nonpartisan Faith & Politics Institute over the course of the weekend.

Liuzzo-Lilleboe said that she often gets asked why her mother, a white housewife from Detroit, came to Selma after King called for all “people of conscience” to come to Alabama to support the march. “My question is: why didn’t everyone come to Selma?” she said. 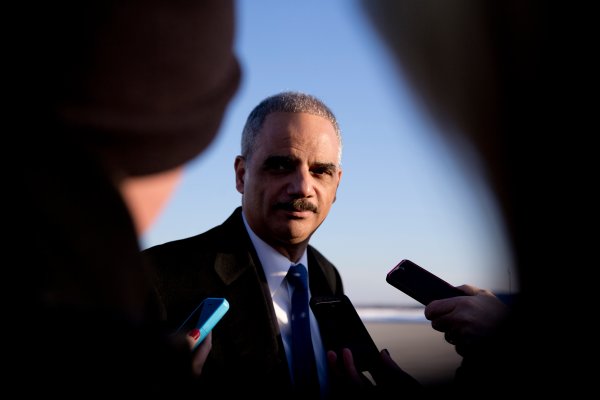