A 19-year-old black man was shot dead Friday during a confrontation with a police officer in Madison, Wisconsin, according to police.

A family spokesman confirmed to NBC affiliate WMTV that the deceased was 19-year-old Tony Robinson, a graduate of Sun Prairie high school.

The shooting took place Friday evening, according to police, and sparked protests including a sit-in at Madison City Hall.

Koval said the officer followed the man to a residence, where he… 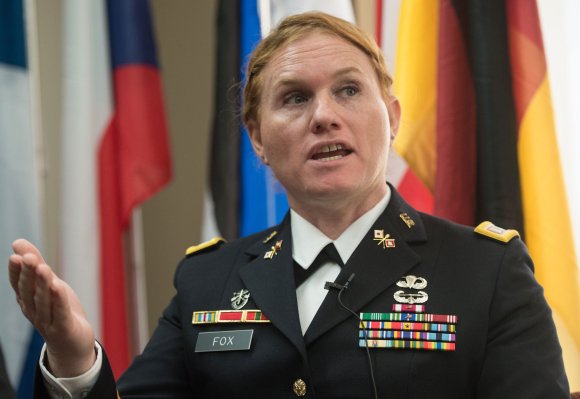 Army Makes It Harder to Dismiss Transgender Troops
Next Up: Editor's Pick