The Surprising Sleep Habits of the Rich and Famous

Thomas Edison thought sleep was a waste of time, preferring instead to take a series of daily power naps. So did Leonardo da Vinci. Nikola Tesla clocked about two of hours of shuteye per night. The secret to their success? Perhaps it was sleep deprivation-induced delirium.

Maybe they knew something we don’t. After all, they were geniuses.

Mere mortals like us are constantly reminded that we require eight straight, restful hours of sleep to function, yet some of the most enduring achievers defy that logic. Lucky them, they somehow thrive on minimal amounts of slumber. Donald Trump is one of the sleep-starved elite. The bedhead-defying billionaire real estate mogul scrapes by on only three to four hours a night, but says it gives him a competitive edge. Apparently it’s working.

Meanwhile our commander-in-chief, President Barack Obama, logs more sleep than you might think: he reportedly nods off at 1 a.m. and rises at 7 a.m. Winston Churchill wouldn’t approve. The former prime minister to the United Kingdom, who famously kept a bed in the Houses of Parliament, believed in the brain-boosting power of catnapping so much that he reportedly credited his victory in leading the nation through the Battle of Britain to his propensity for siestas.

Related: What Leonardo da Vinci Can Teach You About Writing Killer Cover Letters

For more fun, surprising facts about the sleep habits of the rich, brilliant and famous, tuck into the eye-opening infographic below, care of BigBrandBeds.co.uk.

Related: The Surest Path to Success? Get Some Sleep. 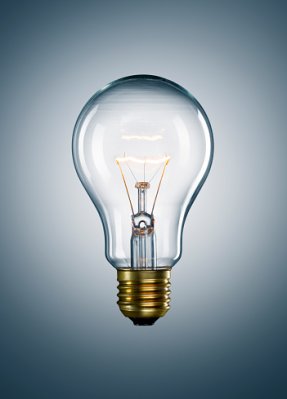 4 Ways to Make a Real Change Without Huge Investment
Next Up: Editor's Pick