An incensed mob in India publicly executed an alleged rapist on Friday, after breaking into his jail cell and parading him naked through the streets.

The lynch mob of more than 1,000 people broke the prison fences and overpowered guards to drag out Syed Farid Khan, the Indian Express reported.

Khan, 35, was being held in a prison in Dimapur, in the northeastern state of Nagaland, after being arrested for allegedly raping a student from a local women’s college. The crowd stripped him naked and dragged him to the town’s clock tower, kicking and pelting him with stones on the way, and hung him there once they arrived.

Tensions are currently high in India, particularly regarding allegations sexual assault, following the government’s decision to ban a British documentary based on a fatal gang rape in New Delhi in 2012 that garnered worldwide attention. The film features interviews with one of the convicted rapists as well as two defense lawyers belittling the crime and making sexist remarks.

Read next: Indian Lawyers May Be Reprimanded for Sexist Remarks in Rape Documentary 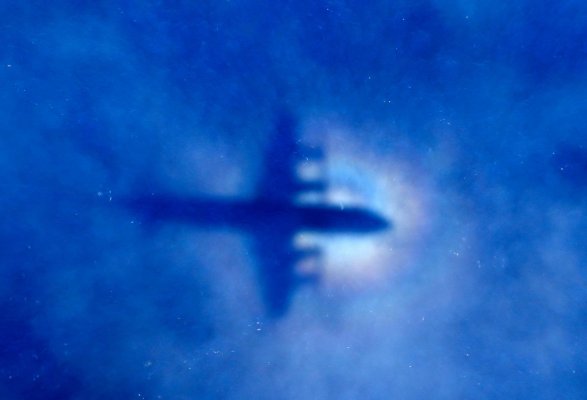 Mystery of Flight 370 Endures
Next Up: Editor's Pick