The Uber Technologies Inc. logo is displayed on the window of a vehicle after dropping off a passenger at Ronald Reagan National Airport (DCA) in Washington on Nov. 26, 2014.
Bloomberg/Getty Images
By Maya Rhodan

Ride-sharing companies Uber and Lyft said Thursday they plan to shut down their operations in San Antonio after the city council passed an ordinance, requiring drivers for transportation companies to pass city-reviewed background checks, which was meant to keep them in the city.

More onerous regulations about permits and registration and inspections, as well as a high insurance policy, were initially set to take effect on March 1, but Mayor Ivy Taylor had asked the city council to revisit some of the more tough rules in late February. Uber, however, says even with the revisions its still too restrictive to keep them operating in the city.

“The revised ordinance remains one of the most burdensome in the nation,” Uber spokeswoman Debbee Hancock told TIME via email. “We are disappointed that we will not be able to operate in San Antonio when this ordinance is implemented.”

Under the ordinance that passed 8-2 on Thursday, drivers for “transportation network companies” would be required to undergo fingerprinting and pass a background check administered by the city. Uber says their background checks for drivers should be enough to operate.

The San Antonio Express News reports Lyft will also roll back operations in the city if the standing ordinance goes into effect. “We very much hope the council revisits the ordinance before the implementation date,” said Lyft spokeswoman Chelsea Wilson.

The city has not indicated it will review the regulations again before they are implemented, but local ABC affiliate KSAT reports the council will review the changes’ impact in September.

The companies’ battle over regulations in San Antonio is just the latest in a string of similar ones across the country. Uber has consistently held that intense regulations are too often pushed by taxi-companies and are designed to stifle competition. 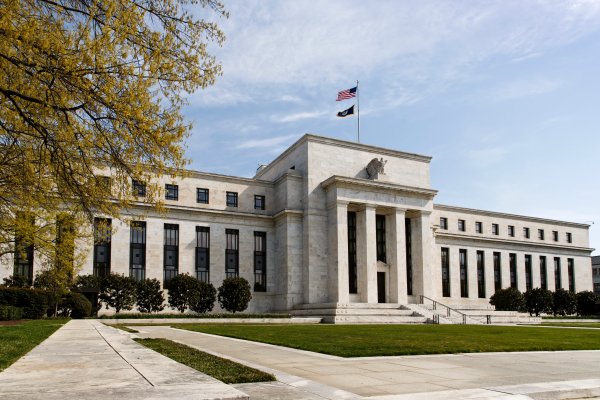 No Failures in Fed's Annual Bank Stress Tests
Next Up: Editor's Pick