Why Men Are More Narcissistic Than Women

If there’s one thing you can say for craziness, it’s that it’s not sexist. Across entire populations, males and females face a pretty equal lifetime risk of coming unhinged. Within conditions, however, there may be differences. Women are twice as likely as men, for example, to develop depression. Anxiety disorders such as OCD and phobias also hit women a bit harder.

Narcissism, however, goes the other way. Research has long suggested that if you’re looking for someone who’s preening, strutting, self-absorbed, arrogant, exhibitionistic, conceited, insensitive and entitled, you’ll find more of them in the boys’ camp than you will in the girls’. So it comes as, well, almost no news at all that a new study — hold your applause till the end, please — found exactly that!

The research, in fairness, was sweeping: a meta-analysis of 355 journal articles and other studies going back 31 years. In the behavioral sciences, which lack the tidy, 1+1=2 certainty of fields like chemistry and physics and math, meta-analyses are often the best way to lock down a hypothesis. The paper did that, but it did more too — not just establishing the gender disparity but explaining why it exists.

In my 2014 book, The Narcissist Next Door, I wrestled with the question of narcissism and gender, and came to the conclusion that our still patriarchal society is far likelier to tolerate — even encourage — narcissistic swagger and aggressiveness in men than it is in women. It was hardly a theory I developed de novo, but rather is one many researchers had voiced — thought not yet proved. The researchers in the new study — led by Emily Grijalva, an assistant professor of organization and human resources at the University of Buffalo School of Management — broke down their metadata in ways that highlighted three of the multiple categories of narcissistic behavior: grandiosity and exhibitionism; leadership and authority; and entitlement.

Men ran away with the entitlement category (we’re looking at you, John Edwards, Donald Trump, Charlie Sheen), and led by a narrower gap in the leadership and authority category. “Compared with women,” Grijalva said in a statement that accompanied the study, “men exhibit more assertiveness and desire for power.” That too is consistent with a culture in which men don’t merely hold more positions in government and high finance, but seek those positions more as well.

But when it comes to exhibitionism — the basic table stakes for boys and girls dreaming of growing up to achieve their true full narcissistic potential — the sexes start off pretty much equally. As happens so often in a sexist world, however, that potential — O.K., pathological potential — is squelched in girls while it’s encouraged in boys.

“Individuals tend to observe and learn gender roles from a young age, and may face backlash for deviating from society’s expectations,” Grijalva said. “In particular, women often receive harsh criticism for being aggressive or authoritative, which creates pressure for [them] to suppress displays of narcissistic behavior.”

Gender equality, of course, is a surpassing good, and the arc of history is inevitably bending its way. It will, alas, almost certainly mean narcissistic equality too. Let’s hope that the growing ranks of female narcissists conduct themselves better than the boys have. 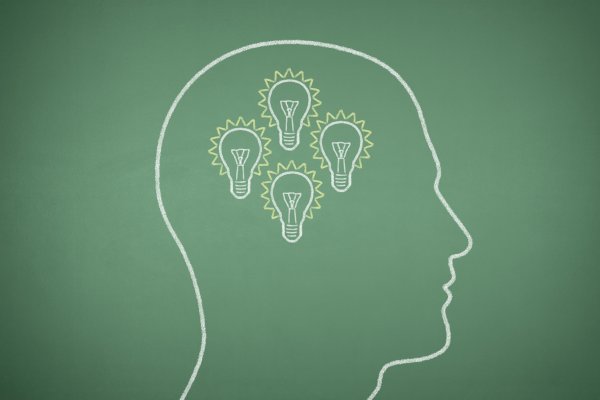 Charlie Munger on the Value of Thinking Backward and Forward
Next Up: Editor's Pick