Why Buying a Used Phone Could Be Your Best Option

Buying a phone already involves tons of choices: Apple vs. Samsung, black vs. gray, 16GB vs. 32GB. But there’s another category you might also want to consider: Used vs. new.

Most people buy used phones to replace broken devices or upgrade to newer models. But a good chunk of consumers are purchasing used phones to save money in other ways, according to data from Gazelle.com, a site for trading in and buying pre-owned phones.

According to Gazelle, 17% of the site’s used phone buyers this year purchased the devices for their children, who might not need the latest and greatest devices. If your kids only need a phone for emergencies, for instance, it could be far cheaper to get them a used phone on a month-to-month plan rather than a shiny new device on an expensive two-year contract.

If you’re thinking about buying a used phone, here’s a look at just how much you can save on some of the most popular smartphones around: 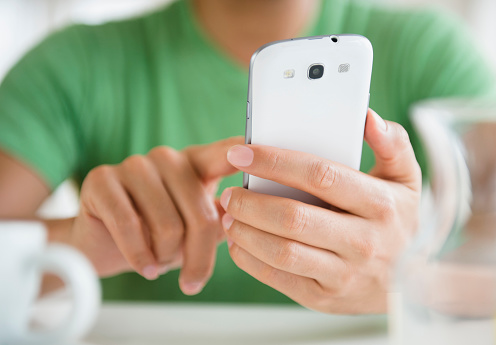 These Are the 15 Most Useful iPhone and Android Voice Commands
Next Up: Editor's Pick