Apple’s smartwatch is nearing launch. More information about the device is likely to be revealed on Monday, March 9, during a press event. Details have trickled out slowly since the Watch’s unveiling last year. CEO Tim Cook has reportedly said he thinks it could possibly replace your keys, for example. Unsubstantiated reports have suggested everything from its expected battery life to how much the most high-end versions might cost (a lot).

But until more concrete information is available, Mixyourwatch.com may be the next best thing. The site allows users to mix and match styles of the Watch and straps, something not currently possible on Apple’s own website. The Watch is likely the most customizable product the company has ever launched. Hence the utility—and addictiveness—of the site’s configurator. You can try it out here. 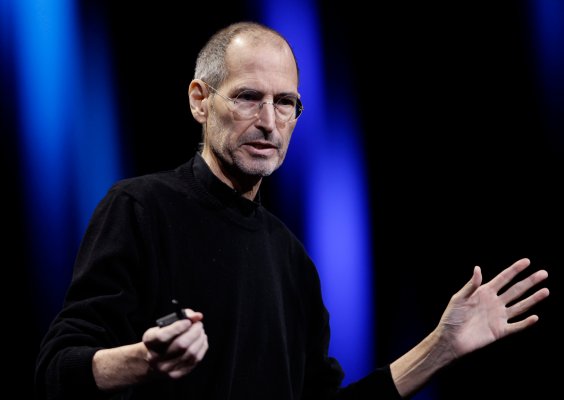 How Steve Jobs Totally Terrified Me
Next Up: Editor's Pick