Ebola patient Beatrice Yardolo surrounded by Chinese military health workers as she leaves the Chinese Ebola treatment center were she was treated for the Ebola virus infection outskirts of Monrovia, Liberia on March 5, 2015.
Abbas Dulleh_AP
By Alexandra Sifferlin

According to the Associated Press, the patient was a 58-year old English teacher named Beatrice Yardolo who was undergoing treatment at a Chinese-run Ebola center in the capital of Monrovia.

The World Health Organization (WHO) confirmed with TIME that the country currently does not have any confirmed patients in its Ebola treatment centers. Starting Thursday, Liberia can begin its count to 42 days of no new cases—two times the typical incubation period for the virus. At that point, Liberia can be declared Ebola-free.

However, the situation is still fragile, according to the medical aid group Doctors Without Borders/Médecins Sans Frontières (MSF). Though MSF is not treating any confirmed patients in its Liberian Ebola treatment center, they still accept suspected cases. It’s quite possible that a person with suspected and later confirmed Ebola comes into their facility at any point.

“This is an encouraging sign for Liberia. However, there is no room for complacency as the overall number of new Ebola cases in [West Africa] has risen this week,” MSF said in a statement sent to TIME. “From the outset, this outbreak has been characterized by its unpredictability and geographic spread. People move easily over the porous borders that separate Guinea, Liberia and Sierra Leone, so until 42 days pass without a new case in any of the three worst-affected countries we need to remain vigilant.”

MSF says serious gaps still persist in the response to the outbreak: “Significant improvements need to be made in contact tracing and surveillance, and we still need to improve regional coordination. Practical collaboration between surveillance teams based in each country need to be implemented as soon as possible to avoid importing new cases into areas considered Ebola-free.”

So far a total of 23,983 cases of Ebola have been reported in Liberia, Sierra Leone and Guinea, including 9,823 deaths. The WHO announced Thursday that Guinea will be launching a large efficacy trial for an Ebola vaccine. 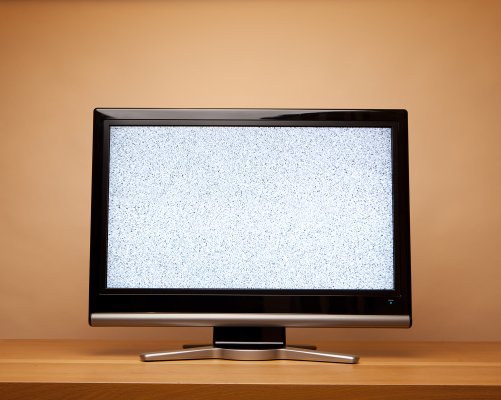 6 Ways a TV Binge Affects Your Body
Next Up: Editor's Pick