Genius Woman Uses Tinder to Get Guys to Dig Her Car

Apparently there is hope for Tinder users who feel like they have not gotten anything out of the dating app.

Journalist Susan Zalkind wrote an article for Boston magazine about how she found men on Tinder who were willing to shovel her car out of snow during a winter season that saw her city inch toward an all-time record for snowfall. To give you a glimpse of her success rate, at one point, after 74 right swipes, she got 35 matches, and 11 offers to shovel.

The first guy was a 38 year old who got the job done in 45 minutes in the middle of blabbing about his ex. The second guy was a 29 year old in an open relationship with his wife, so while he was not dating material, at least he shoveled the snow off of the car.

Read next: Inside Tinder: Meet the Guys Who Turned Dating Into an Addiction 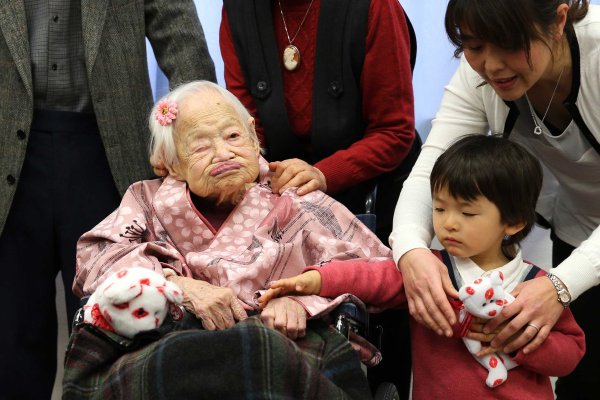 13 Secrets to Living Longer From the World's Oldest People
Next Up: Editor's Pick