Kumar did not specify why the board declined to approve the film’s release.

A source within Universal Pictures said the ban came despite the studio cutting all nudity out of the film and toning down sexually explicit scenes.

India joins countries like Indonesia, Malaysia and Kenya in banning the $400 million-plus grossing film, but the decision from its increasingly strict censor authorities does not come as a surprise to many.

The board, the leadership of which was reconstituted earlier this year under Prime Minister Narendra Modi, recently issued a list of objectionable words that cannot feature in movies. The list has been put on hold after much public outcry, but that did not stop the board from muting the word lesbian in a recently released Bollywood film. 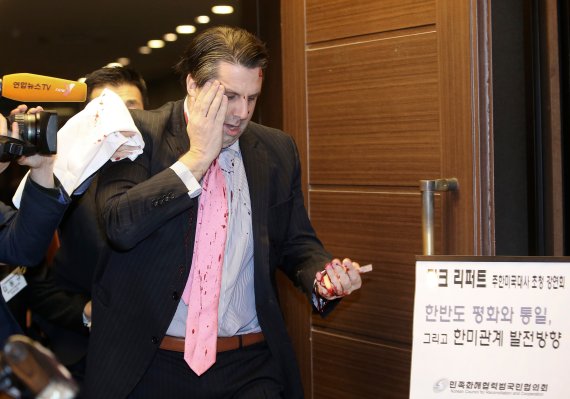