McDonald's Is Making a Huge Change to Its Chicken

McDonald’s new CEO, Steve Easterbrook, has pledged to reform the world’s largest restaurant chain into a “modern, progressive burger company.” He has taken a major step in that direction with today’s announcement that McDonald’s will stop selling chicken treated with antibiotics that are also used in drugs prescribed to humans. The overuse of those antibiotics is likely a major cause of the rise of “super bugs” that increasingly resist such drugs. Public-health advocates are hailing McDonald’s announcement as a major victory.

The phase-out will occur over the next two years, as McDonald’s works with its suppliers, which include the meatpacking giant Tyson Foods. Chickens used by McDonald’s will still be treated with antibiotics that aren’t used in medicine for humans.

Easterbrook started his new job just three days ago. This move is clearly intended to set the tone for his tenure as he takes on the massive challenges McDonald’s is facing.

A big part of that challenge is to revamp the company’s image. Mainly thanks to its size, McDonald’s is often made the whipping-boy for the ills of corporate America, and particularly the food industry. In any discussion of our unhealthy diets or our growing wealth disparities, it’s a safe bet that McDonald’s will come up, often along with Wal-Mart.

The decision on antibiotics, though, shows that McDonald’s still enjoys formidable industrial power. Few institutions can dictate terms to the powerful meatpacking industry, but that’s essentially what McDonald’s is doing here. And it means that other meat buyers will likely follow suit.

When it comes to chicken in particular, Chik-fil-A, as the country’s largest buyer of chicken, has even more clout. It announced a year ago that over the following five years, it would stop buying chicken raised with antibiotics of any kind.

The number of bacterial infections that resist antibiotics has leaped in recent years, with more than 2 million reported each year. About 23,000 people die from the infections. Public-health experts have long warned that the use of antibiotics in livestock is the main culprit. 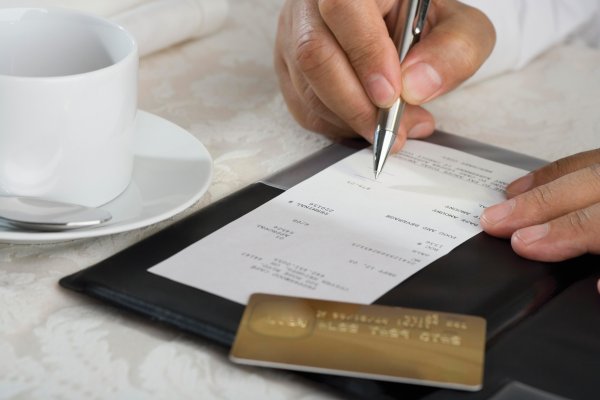 How the War on Tipping Is Bad for Customers
Next Up: Editor's Pick