Starting in 2015, city schools will close for the Muslim holy days Eid al-Fitr and Eid al-Adha, de Blasio and schools chancellor Carmen Farina said at a news conference. “This decision allows our city’s Muslim community to fully practice their faith without it interfering with their school attendance and education,” Farina said in remarks reported by CBS.

Eid al-Adha, also called the Festival of Sacrifice, will affect the school day Sept. 24. The day is held to remember the story, also recognized in Christian and Jewish faiths, in which Ibrahim (Abraham), agrees to God’s command that he sacrifice his son. Eid al-Fitr marks the end of the fasting period of Ramadan. In the 2015–2016 school year, it falls in the summer and will only affect teachers and students working then.

During his mayoral campaign, de Blasio promised to add the holidays to the calendar. Despite pressure from New York City’s Muslims, his predecessor Michael Bloomberg declined to make the changes during his tenure because he said children needed to be in school more.

“We’re here today to make good on a promise to our Muslim brothers and sisters that a holiday of supreme importance to the Muslim community will be recognized in our school calendar so that children can honor the holiday without missing school,” de Blasio said. 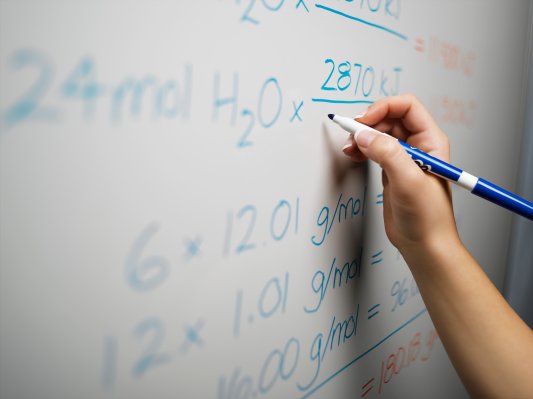 Teach for America Passes a Big Test
Next Up: Editor's Pick