“The first time we met he walked into the room, looked around, realized that I was new, walked up to me and asked (all in one breath), “Are you smart? Do you know what you are talking about? Are you going to waste my time?”

So begins Brett Bilbrey’s 715-word response to the question “What was it like to deliver a presentation to Steve Jobs?” on the crowd-sourced Q&A site Quora.

It’s a response that has drawn some attention—315,000 views, 4,800 upvotes—since it was posted last month because Bilbrey was not just any third-party developer pitching a new app. He was a prolific Apple inventor and a key team manager whose name appears on more than 50 patents and whose engineers developed, among other products, Apple TV and the Mac Mini. From 2008 until his retirement in February he headed the company’s top-secret Technology Advancement Group charged with developing forward-looking technology for products of which he cannot speak.

But he can talk about what it was like to deal with a notoriously difficult boss. 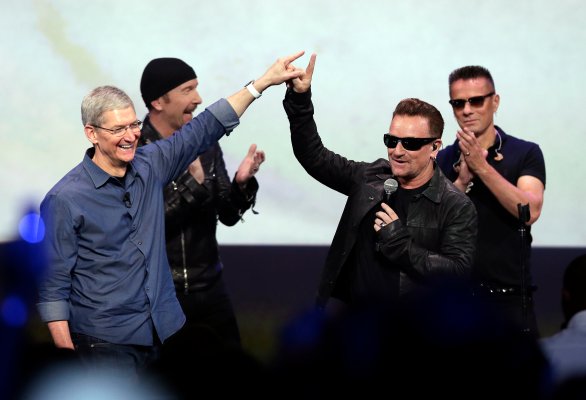 More Apple Users Listened to That Free U2 Album Than Taylor Swift Last Month
Next Up: Editor's Pick