13 Secrets to Living Longer From the World's Oldest People

Misao Okawa, the world's oldest Japanese woman poses for a photo with her great-grandchild Himaki and grandchild Takako Okawa on her 117th birthday celebration at Kurenai Nursing Home on March 4, 2015 in Osaka, Japan.
Buddhika Weerasinghe—Getty Images
By Olivia B. Waxman

Misao Okawa, the world’s oldest person, celebrated her birthday with family at her Osaka, Japan, nursing home on Wednesday, a day before she officially turns 117. In the past, when asked to share her secret to long life, she has cited sushi and getting a good night’s sleep. This year, she simply said, “I wonder about that too.”

Here are other secrets to longevity that centenarians and super-centenarians have revealed in recent years:

• “Believe in the Lord,” the third-oldest American Susannah Mushatt Jones, 115, shared with TIME during a visit to her Brooklyn home.

• A Scottish 109-year-old Jessie Gallan advised “staying away from men” and eating porridge.

• On his 115th birthday, the former oldest man in Japan, Jiroemon Kimura, attributed his longevity to sun-bathing.

• Alfred Date, a 109-year-old Australian man, said knitting, is “a good way of getting along in life.” Recently, he knitted sweaters for injured penguins.

• During her 107th birthday celebrations, Downing Jett Kay of Baltimore said drinking lots of coffee was a big part of her long life.

• Richard Overton, who has been called the oldest living veteran, adds whiskey to his morning coffee and smokes up to 12 cigars a day, he claimed around his 107th birthday.

Read next: The New Age of Much Older Age 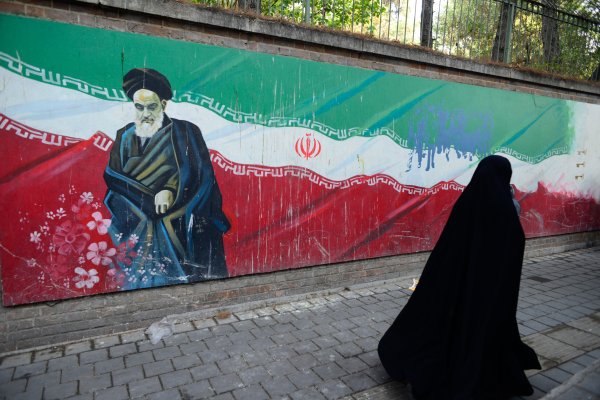 When Homework Is a Matter of Life and Death
Next Up: Editor's Pick