Around 47 million Americans were under a severe weather watch Wednesday as a winter storm threatened to pelt Kentucky, the Ohio Valley and southern Plains with ice and record-setting snow before moving toward New York City and Washington, D.C.

Heavy rain was forecast to freeze as what is expected to be the last major system of the winter moved toward the East Coast after pounding the Rockies and northern Texas on Tuesday.

In Kentucky, rain heavy enough to cause flooding was expected to turn into snowfall of up to 10 inches late Wednesday — five times the average March snow for Louisville and just short of the all-time March record of 12 inches… 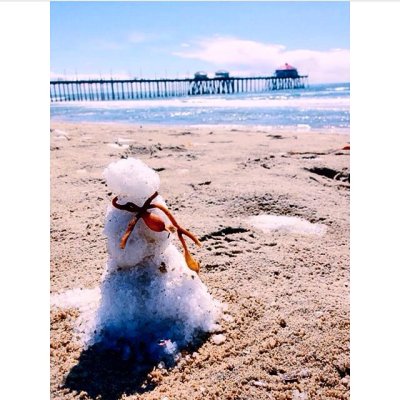 These Surreal Photos Show the Beaches of Southern California Covered in Ice
Next Up: Editor's Pick