India has banned a documentary on the fatal gang rape of a young woman in New Delhi, which features one of the assailants blaming his victim in an interview.

“We have only seen the promotional parts of the film. Based on that we took the matter to court because we felt that it will cause likely apprehension of public disorder,” said police spokesman Rajan Bhagat.

The documentary, India’s Daughter, is directed by British filmmaker Leslee Udwin and was due to be shown across seven countries on International Women’s Day this Sunday.

Mukesh Singh, one of the five men convicted for the 2012 incident that made international headlines and prompted waves of public shock and outrage across India, tells Udwin in the film that the woman could have avoided being murdered by not fighting back. He and four others, including a 17-year-old, picked up the woman and her male friend on Dec. 16, 2012, in a charter bus they had taken for a joyride. They beat up the friend before brutally raping the woman and injuring her internal organs. The woman died two weeks later, triggering widespread protests and subsequent harsher legal reforms against sexual assault in India.

Singh, who was driving the bus, also says rape is a woman’s own fault if she is out at night. “A girl is far more responsible for rape than a boy,” he said. “Boys and girls are not equal. Housework and housekeeping is for girls, not roaming in discos and bars at night doing wrong things, wearing wrong clothes.”

Officials at New Delhi’s Tihar Jail, where Udwin interviewed Singh in his cell, told the Associated Press that the film could not be released without their approval. “We want to see the documentary,” spokesman Mukesh Prasad said.

India’s home minister Rajnath Singh said he was “deeply hurt” when he heard about the documentary and was surprised that access to the jail was granted in the first place. Addressing the upper house of the Indian Parliament on Wednesday, Singh said Udwin violated the condition that the documentary was to be used only for social purposes and not broadcast publicly, according to local media.

But Udwin insists she obtained all the necessary clearances from authorities, and told reporters she submitted unedited and edited versions of the documentary.

“My heart is broken with this court order,” she told AFP. “The more they try to stop the film, the more they are going to pique people’s interest. Now, everyone is going to want to see it.” 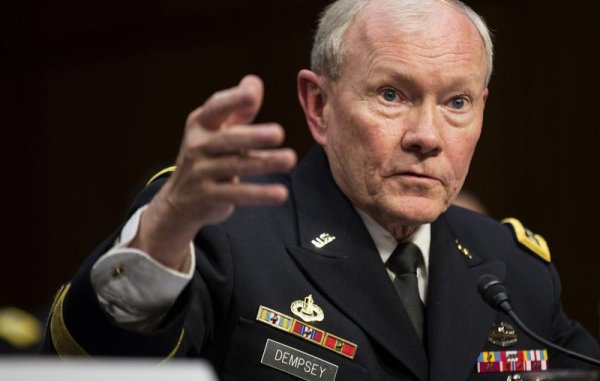