Georgia indefinitely postponed two executions Tuesday to allow officials to analyze its current batch of lethal injection drugs, which “appeared cloudy” prior to an execution that had been scheduled Monday night.

The execution of Kelly Gissendaner, who would’ve been the first woman put to death in the state in 70 years, was called off by the Georgia Department of Corrections Monday night after the state discovered its supply of pentobarbital, a short-acting barbiturate, looked murky.

Georgia officials made the decision after consulting with a pharmacist, according to The New York Times, even though state officials said that its pentobarbital supply had been tested and was cleared for use.

The state then announced Tuesday that the executions of both Gissendaner and Brian Keith Terrell, who was set to die by lethal injection on March 10 for the 1992 murder of John Henry Watson, were indefinitely postponed. Gissendaner was convicted of arranging the 1997 murder of her husband, Douglas Gissendaner.

A number of states have had trouble carrying out executions due to problems obtaining drugs. A series of lawsuits from death row inmates who are challenging the constitutionality of states’ lethal injection protocols have also led to stays of execution nationwide.

Like many states, Georgia has turned to compounding pharmacies, which are not under federal oversight, for their drug supplies while also passing a secrecy law that keeps participating pharmacies anonymous. Georgia has not released the name of its drug supplier, and it’s unclear when its current batch of pentobarbital was due to expire. 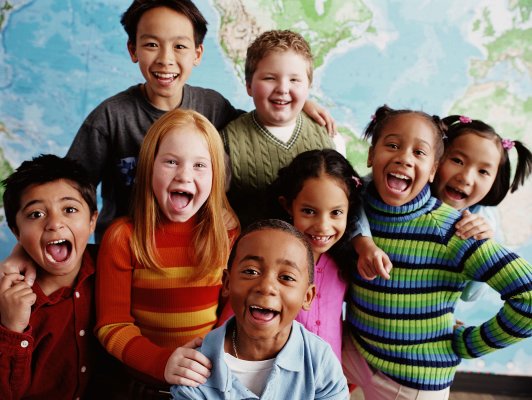 Over 50% of Americans Will Be Nonwhite Within 30 Years
Next Up: Editor's Pick