How the World Knew What to Expect From Pope Francis

It was exactly two years ago that the Vatican announced that a new Pope had been chosen. The tweet, Habemus Papam Franciscum, has since been deleted — the Vatican wiped previous tweets when Pope Francis’ team began using it — but it wasn’t the only sign that, since day one, this Pope was different.

The man who has spent the last two years breaking down some stereotypes about his office was already doing so just by being a contender. His Latin American and Jesuit background, his age and his alignment with some of the Church’s more moderate leadership all made him, in some ways, a long-shot for the job. He wasn’t about to uproot Church doctrine, but it was immediately clear that he would follow that doctrine in a new way. As TIME’s Howard Chua-Eoan explained in the magazine’s cover story about the Cardinals’ selection: 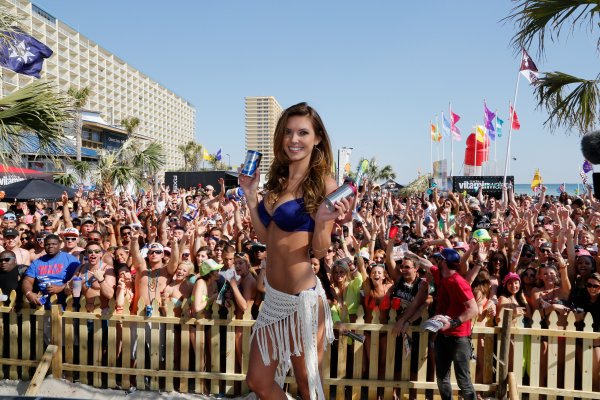