The Best Thing to Happen to Xbox 360 Owners in Years

Visitors play with the XBOX 360 at the Microsoft booth during the Tokyo Game Show 2009 press and business day at Makuhari Messe on September 24, 2009 in Chiba, Japan.
Junko Kimura—Getty Images
By Sam Frizell

Microsoft is launching a preview program for Xbox 360 owners that allows users to test new features, a move that follows the success of the company’s Xbox One preview program.

Specially selected Xbox 360 owners will be invited to join the program through a message from Xbox Live, allowing them to sign up and enroll into the program. An initial update will add better network connectivity tests, The Verge reports.

Offering updates is a surprising move considering the age of Xbox 360, which was first released a decade ago.

Microsoft is also allowing Xbox 360 owners to build an Xbox One game library from their existing Xbox 360 console, encouraging users to switch to the latest iteration of the gaming system. 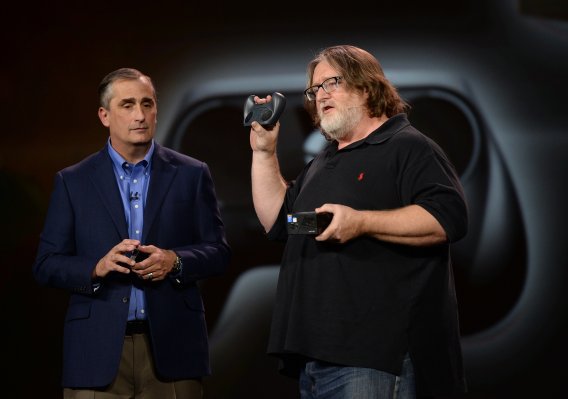 Everybody Is Freaking Out About What Might Happen at 3PM Today
Next Up: Editor's Pick