Here’s Why the Apple Car Is Making Auto Executives Nervous

Apple CEO Tim Cook shows off the new iPhone 6 and the Apple Watch during an Apple special event at the Flint Center for the Performing Arts on September 9, 2014 in Cupertino, California.
Justin Sullivan—Getty Images
By Sam Frizell

Apple and Google’s automotive projects are keeping longtime carmakers on their toes, with the two tech companies set to put their significant capital and technological savvy behind electric or driverless vehicles. Google has already made a driverless car, while Apple is rumored to be working on an electric vehicle of its own.

Apple plans to push an electric car into production as early as 2020, and Google said in January that it aims to have a self-driving car on the road within five years. Automakers usually need at least five to seven years to develop a car, sometimes longer.

Automakers Tesla Motors and General Motors are working against the tech companies on a tight timeframe to produce an electric vehicle than can go more than 200 miles on a single charge and cost less than $40,000. “The competition certainly needs to be taken seriously,” Stefan Bratzel, director of the Center of Automotive Management at the University of Applied Sciences in Bergisch Gladbach, Germany, told Bloomberg.

Traditional automakers are hoping to work with Apple and Google, perhaps by assisting with their supply chains or production, Bloomberg reports. Those two areas could be weaknesses for non-automotive companies looking to enter the field. 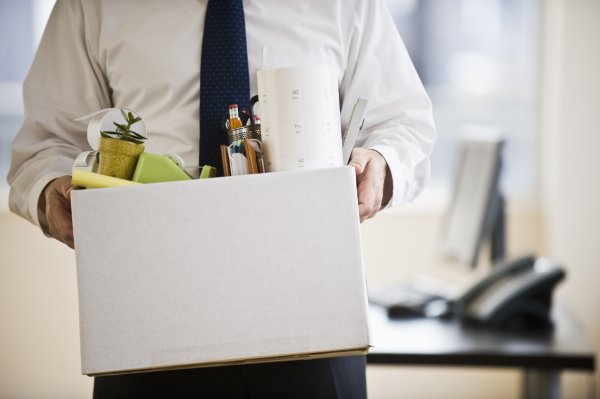 These Are the Companies Cutting the Most Jobs
Next Up: Editor's Pick