Everybody Is Freaking Out About What Might Happen at 3PM Today

Today may be an auspicious day—if Internet gamers have anything to say about it.

At the annual Game Developer’s conference, legendary game maker Valve is scheduled to talk about its future plans. Earlier, the company announced a new virtual reality headset in partnership with Taiwanese phone giant HTC, the Vive. But the timing of the company’s sessions—the third day of the third month—has some speculating (or at least hopeful) that a sequel to one of its most popular titles might be announced.

The most wished for announcement is likely Half-Life 3, the rumor follow up to 2004’s critically acclaimed and commercially blockbuster Half-Life 2. The title has reportedly been in development for more than a decade. But no one outside the company’s Bellevue, Washington-based headquarters knows for sure. Other possibilities include Portal 3, a sequel to the best-selling 2011 game Portal 2.

Expectations may have already boiled over, though. The company said it would be focusing on hardware this year. And the presentation scheduled is supposed to be focused on the use of physics in game. It isn’t slated to be helmed by Valve boss Gabe Newell. But a nerd can always dream. 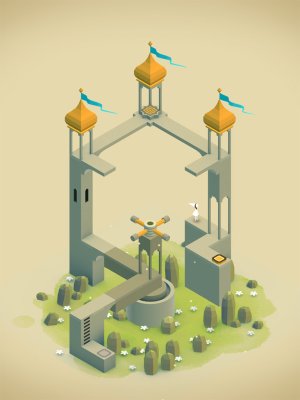 This Is President Underwood's Favorite Video Game
Next Up: Editor's Pick