Fears are growing for a Canadian pastor currently in North Korea who has not been heard from since Jan. 31 when he was invited by officials to the capital Pyongyang, according to a well-known South Korean activist.

Reverend Hyeon Soo Lim, of the Light Korean Presbyterian Church in Toronto, has been to North Korea “hundreds of times,” a fellow church member in Canada said, but has never been out of communication for this long before, the AFP reports.

Initially, friends thought the 60-year-old’s lack of communication was due to the 21-day quarantine imposed on foreign visitors due to the Ebola virus, but that time period has now expired.

“As far as I know, he was asked by officials to come to Pyongyang on Jan. 31 before he went incommunicado,” Reverend Chun Ki-Won, a personal acquaintance of Hyeon’s, told AFP.

It is now feared that his disappearance is connected to some of the food-related humanitarian efforts he was involved in, as these projects had been tied to associates of Jang Song-Thaek, national leader Kim Jong Un’s late uncle, who was arrested and executed in 2012.

Religious freedom is severely restricted in North Korea, and foreign missionaries are often treated with strong suspicion. A few have been allowed in to help humanitarian efforts, but those caught proselytizing or participating in unauthorized activities are immediately arrested.

The Canadian government has not yet confirmed Hyeon’s disappearance. 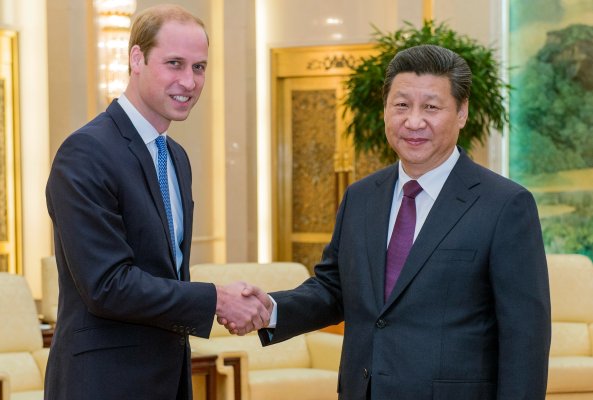