An ancient lost city from a mysterious culture has been discovered in the eastern Honduran rain forest.

Legend speaks of a “White City” or “City of the Monkey God” so remote that no one has ever found it, reports National Geographic.

That is until a team of American and Honduran archaeologists returned from deep within the Central American nation’s jungle last week.

The scientists found evidence of settlements and remnants of an unknown civilization that thrived thousands of years ago.

Stone sculptures, ceremonial seats, carved vessels decorated with snakes and other animals made up a cache of 52 artifacts that lay on the surface. Archaeologists believe much more lies below the ground. 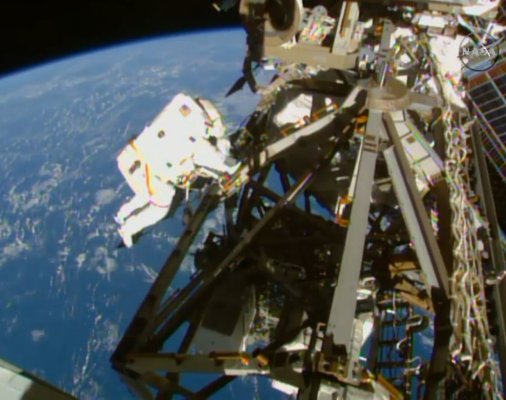 Astronauts Complete Their 3rd Spacewalk in 8 Days
Next Up: Editor's Pick