Twitter is investigating threats made against its employees by people claiming ties to the Islamic State of Iraq and Greater Syria (ISIS).

“You started this failed war,” reads one post in Arabic. “We told you from the beginning it’s not your war, but you didn’t get it and kept closing our accounts on Twitter, but we will soon come back.”

“Our security team is investigating the veracity of these threats with relevant law enforcement officials,” said Twitter spokesman Jim Prosser.

ISIS has often used Twitter and other social media to broadcast its message, publish video of violent acts and recruit new followers. The group has shown a penchant for “gaming” Twitter by using automated accounts to make its online supporter base seem larger than it likely actually is. 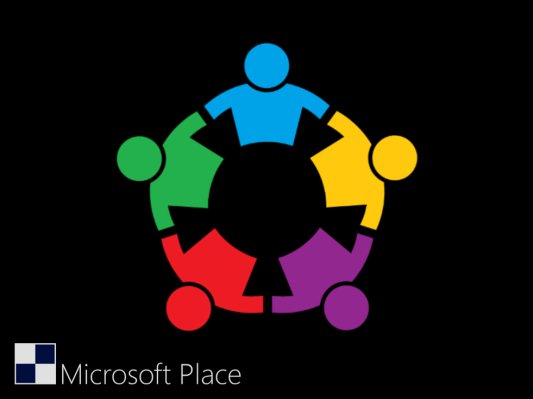 Microsoft's New App Will Help You Stalk Your Friends
Next Up: Editor's Pick