One of the group of men convicted for raping and murdering a 23-year-old medical student on a bus in New Delhi in late 2012 has suggested that the brutal assault was to teach the young woman a lesson for being out late at night with a male friend. He has also blamed her for fighting back when she was attacked.

The victim and a male friend were on their way home after watching a movie on Dec. 16, 2012, when they accepted a lift from a private bus carrying five men and a 17-year-old boy. The group beat up the victim’s friend and brutally raped the young woman before throwing them off the bus. The young woman, who came to be known as Nirbhaya, or fearless, in the Indian press, suffered horrendous injuries to her internal organs and died 13 days later. Four of the men were sentenced to death by hanging; a fifth defendant in the case was found dead in the prison where he was being held during the trial. The 17-year-old minor was also convicted of the crime and sentenced to three years in a rehabilitation home.

Now, in an interview for a BBC documentary due to be aired in the U.K. on March 8, Mukesh Singh, who was driving the bus and who along with the three other adult men has filed an appeal in the case, suggests the victim and her friend were attacked for being out late at night. Singh also criticizes the victim for fighting back when she was attacked, saying: “When being raped, she shouldn’t fight back. She should just be silent and allow the rape. Then they’d have dropped her off after ‘doing her’ and only hit the boy.”

The interview is part of the documentary India’s Daughter by British filmmaker Leslee Udwin and tells the story of the 23-year-old victim and her brutal murder.

Singh claims that executing him for the crime would make life more difficult for future victims of rape — “Now when they rape, they won’t leave the girl like we did. They will kill her,” he says — and asserts that women are more to blame for rape than men. “You can’t clap with one hand – it takes two hands,” he says. “A decent girl won’t roam around at 9 o’clock at night. A girl is far more responsible for rape than a boy. Boy and girl are not equal. Housework and housekeeping is for girls, not roaming in discos and bars at night doing wrong things, wearing wrong clothes. About 20% of girls are good.”

The gruesome attack for which Singh was convicted roiled the country, provoking mass demonstrations demanding better protections for women, and generated headlines around the world. In response, Indian authorities ushered in several legal changes, including tougher antirape laws. 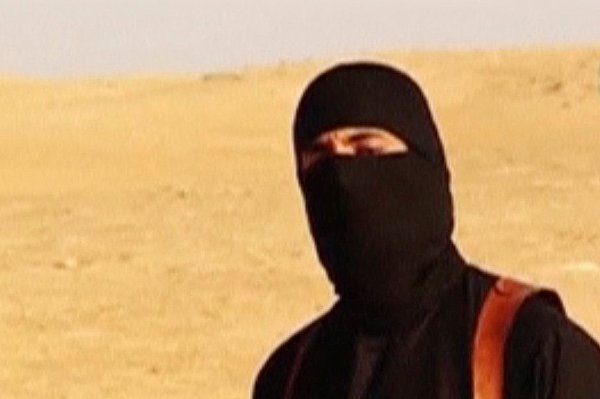