ISS Astronauts Do Their Third Spacewalk in Eight Days

Two U.S. astronauts left the International Space Station on Sunday for a spacewalk — the third time they had left the orbiting station in just over a week.

Their job was to rig more than 122 meters of cables for two sets of antennas that the new vehicles will use as navigation tools before they dock at the station. The mission was completed after just 5.5 hours, less than the seven hours originally planned on.

After the spacewalk, Virts found a small amount of water inside his helmet but said it didn’t pose a risk to his safety. 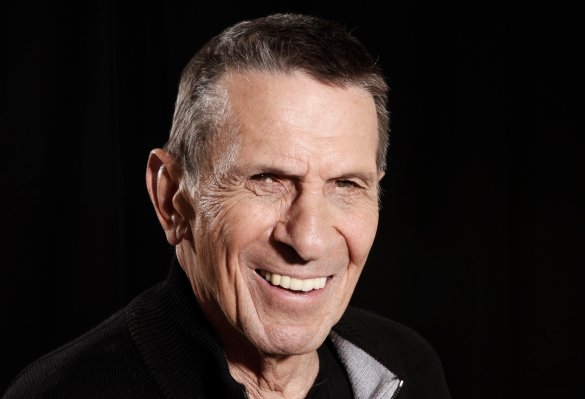 Why Leonard Nimoy Mattered
Next Up: Editor's Pick