William Shatner was unable to attend the Sunday funeral of his Star Trek castmate Leonard Nimoy, who died last week, so he paid tribute to his longtime friend by answering Twitter questions about the man behind Mr. Spock.

Shatner, who played Star Trek’s Captain Kirk, had tweeted Saturday that he was unable to attend Nimoy’s funeral due to an agreement to appear at a Red Cross event. “So maybe tomorrow we come together here and celebrate his life,” he tweeted shortly after.

Here’s a selection of Shatner’s most touching and funny memories of Nimoy: 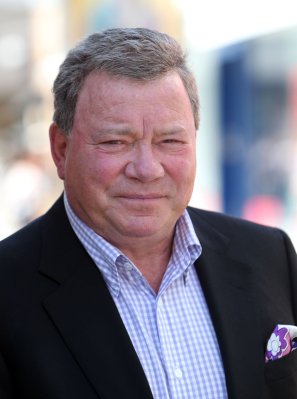