Gaming company Valve dropped the news last week that it’s working on a virtual-reality platform akin to the Oculus Rift, but it wasn’t clear who was making the system’s hardware. Now we know: HTC on Sunday announced the HTC Vive, a joint HTC-Valve virtual-reality headset that’s due out by the end of the year.

HTC says the Vive has the “most immersive experience of any VR package,” thanks to a full 360-degree field of vision and 90-frame-per-second video capabilities. The company is also working on wireless controllers for the headset, which, given the Valve partnership, will probably be marketed primarily as a gaming device—games like shooters are a natural fit for the VR experience, and the Vive will be compatible with Valve’s SteamVR virtual-reality platform.

Still, games won’t be the only offering on HTC and Valve’s Vive headset. HTC is partnering with several content providers, including HBO, Lionsgate and Google, for other virtual-reality content like movies.

It still isn’t clear how much the HTC Vive will cost or what content will be available on the platform upon launch. A developer’s edition is due out this spring. 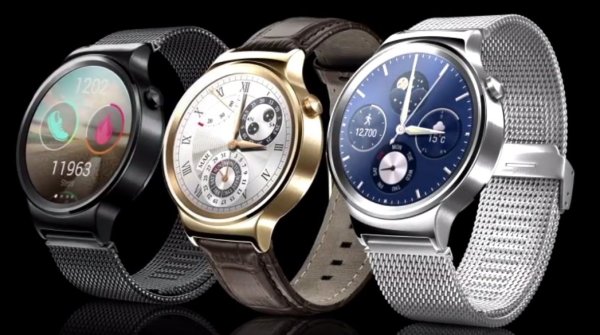 Get Your First Look at Huawei's Gorgeous New Smartwatch
Next Up: Editor's Pick