Rappers T.I. and Young Jeezy during the BET Hip Hop Awards in Atlanta on Oct. 1, 2011.
David Goldman—AP
By Jack Linshi

Two people were shot Saturday night at a party in a North Carolina nightclub, where the rappers T.I., Young Jeezy, Yo Gotti and Young Dolph were scheduled to appear.

Police said the two people who were shot at Label nightclub in Charlotte had non-life threatening injuries, the Charlotte Observer reports. It is not known whether any of the rappers were in the nightclub at the time of the shooting.

Videos and photos posted on social media showed the crowds of people rushing to leave the club after the shots were fired.

Artists Who Have Never Won A Grammy 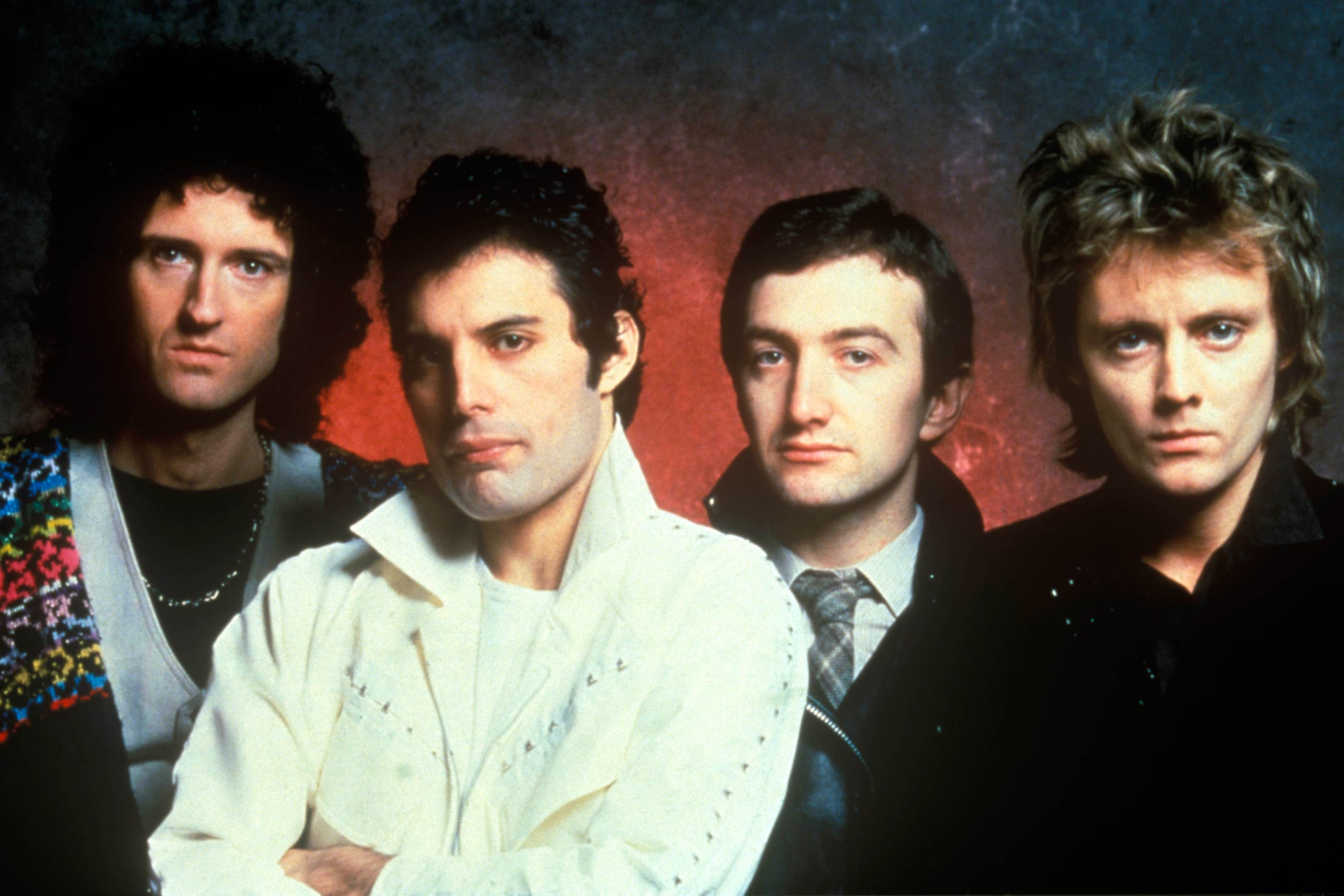 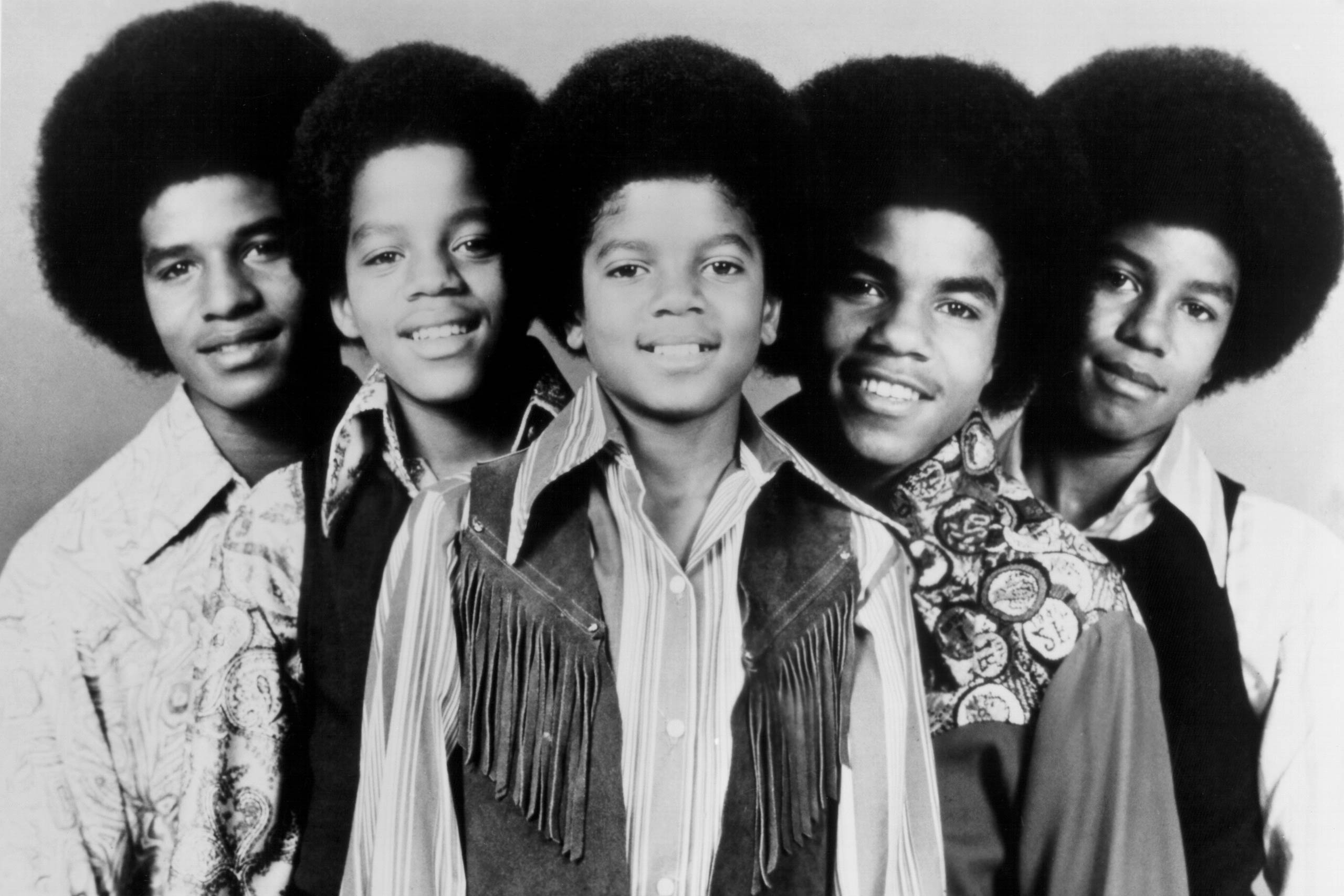 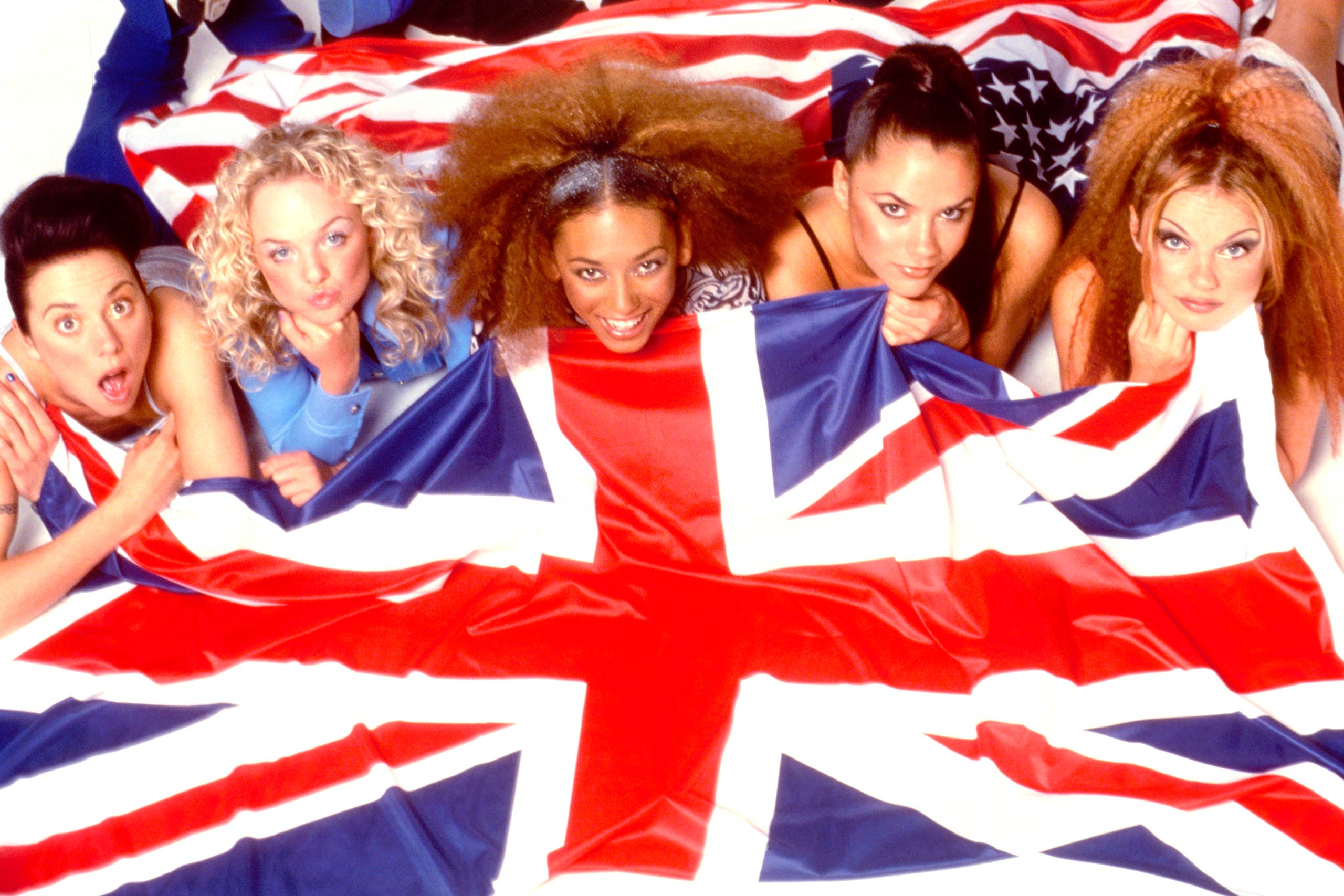 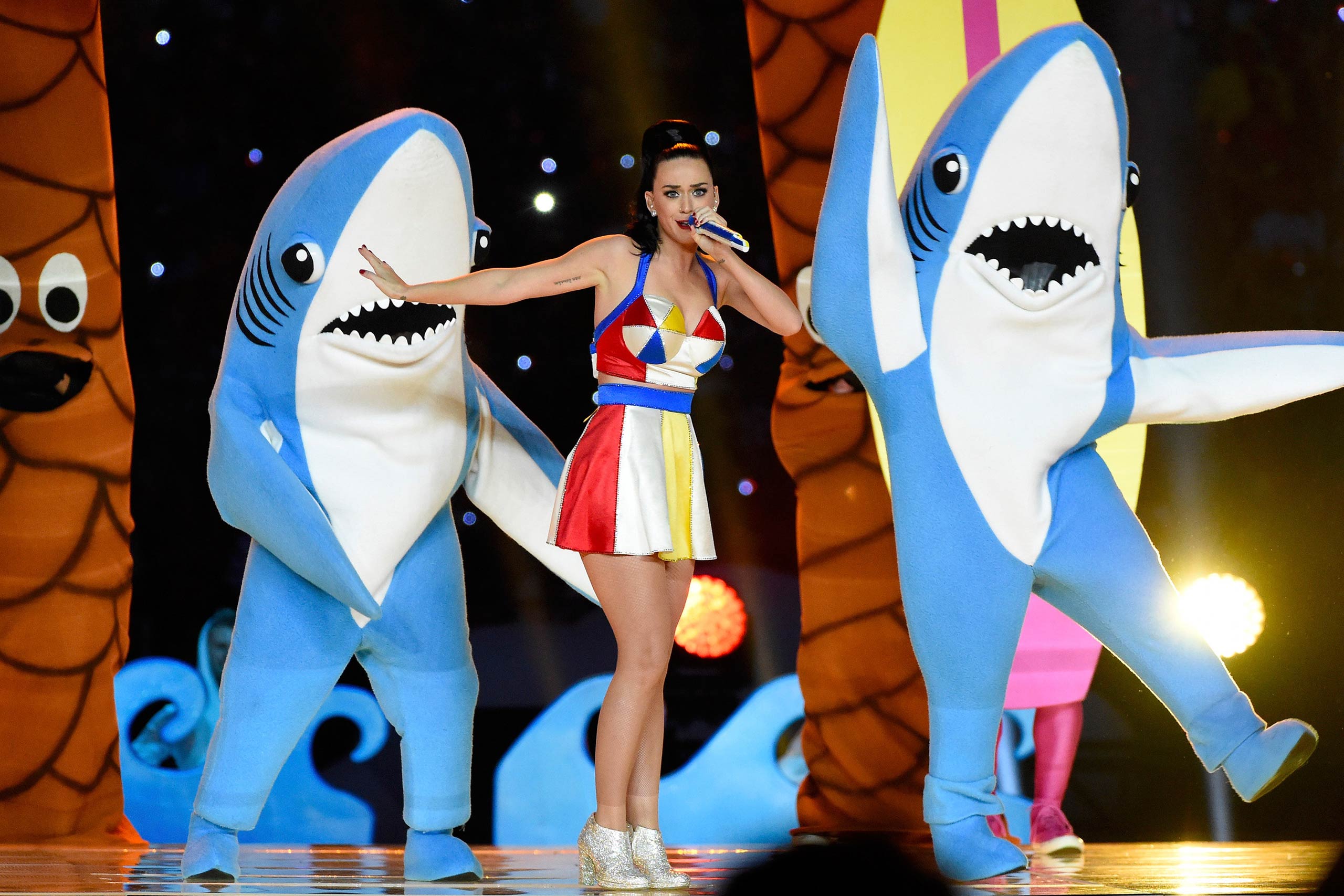 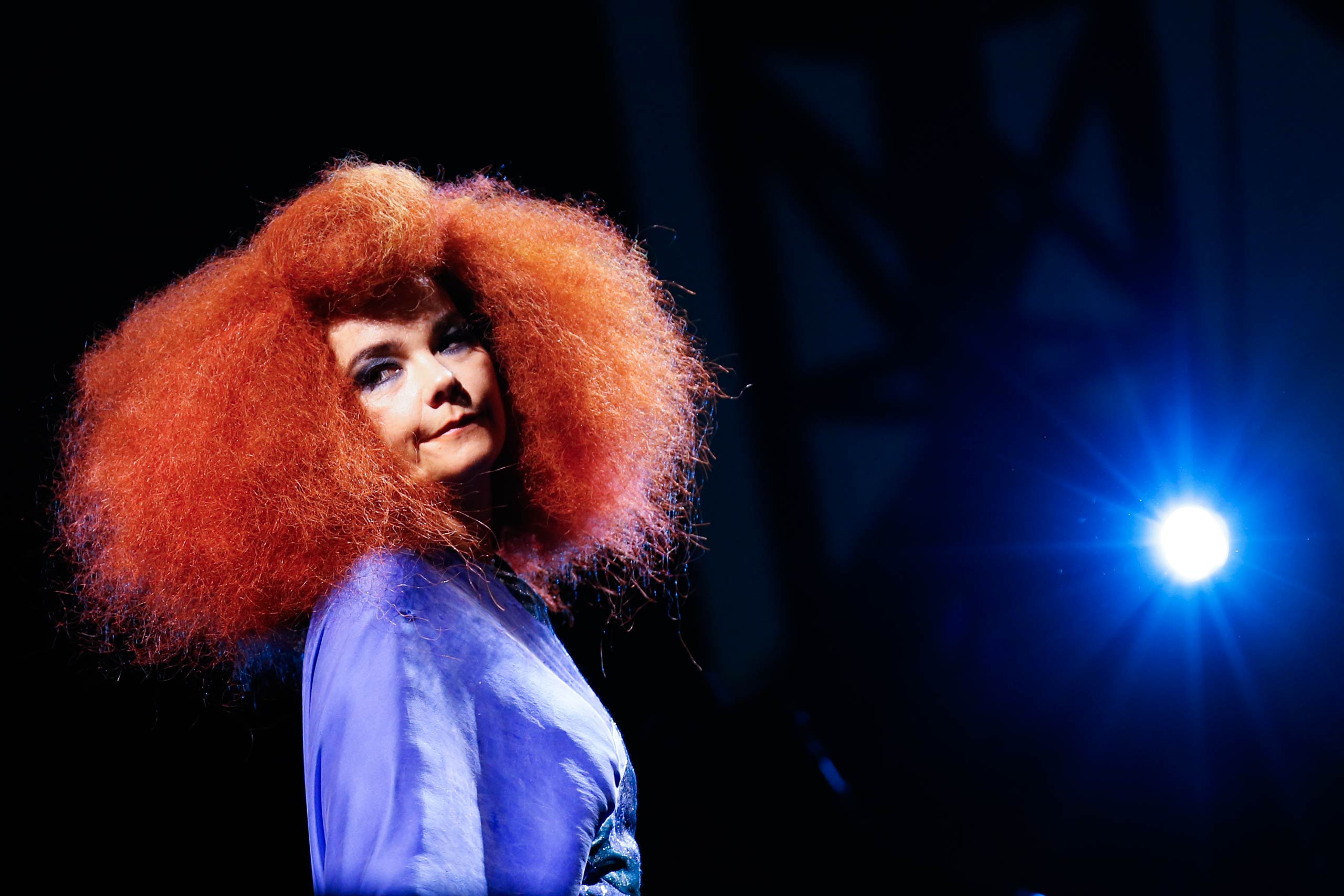 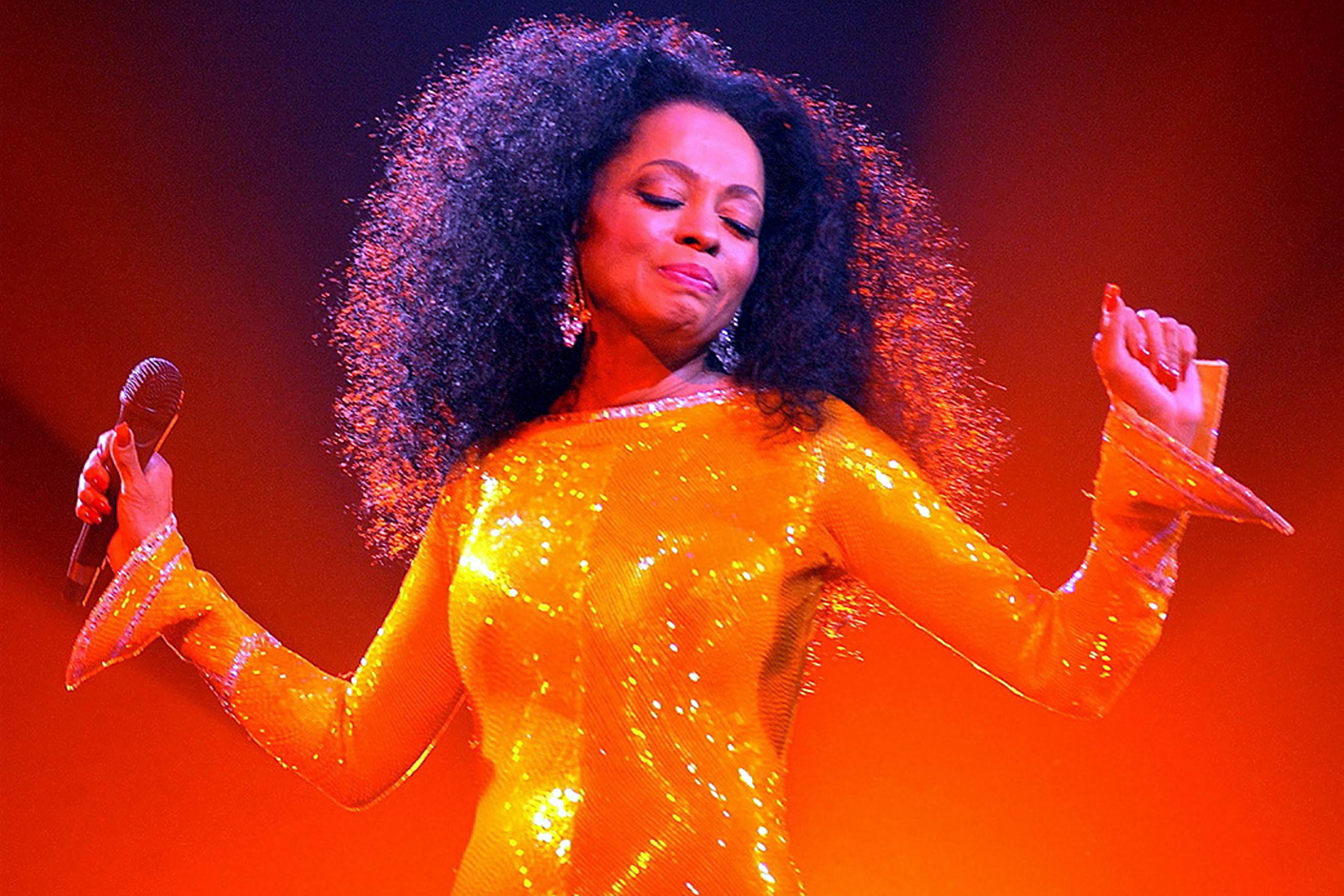 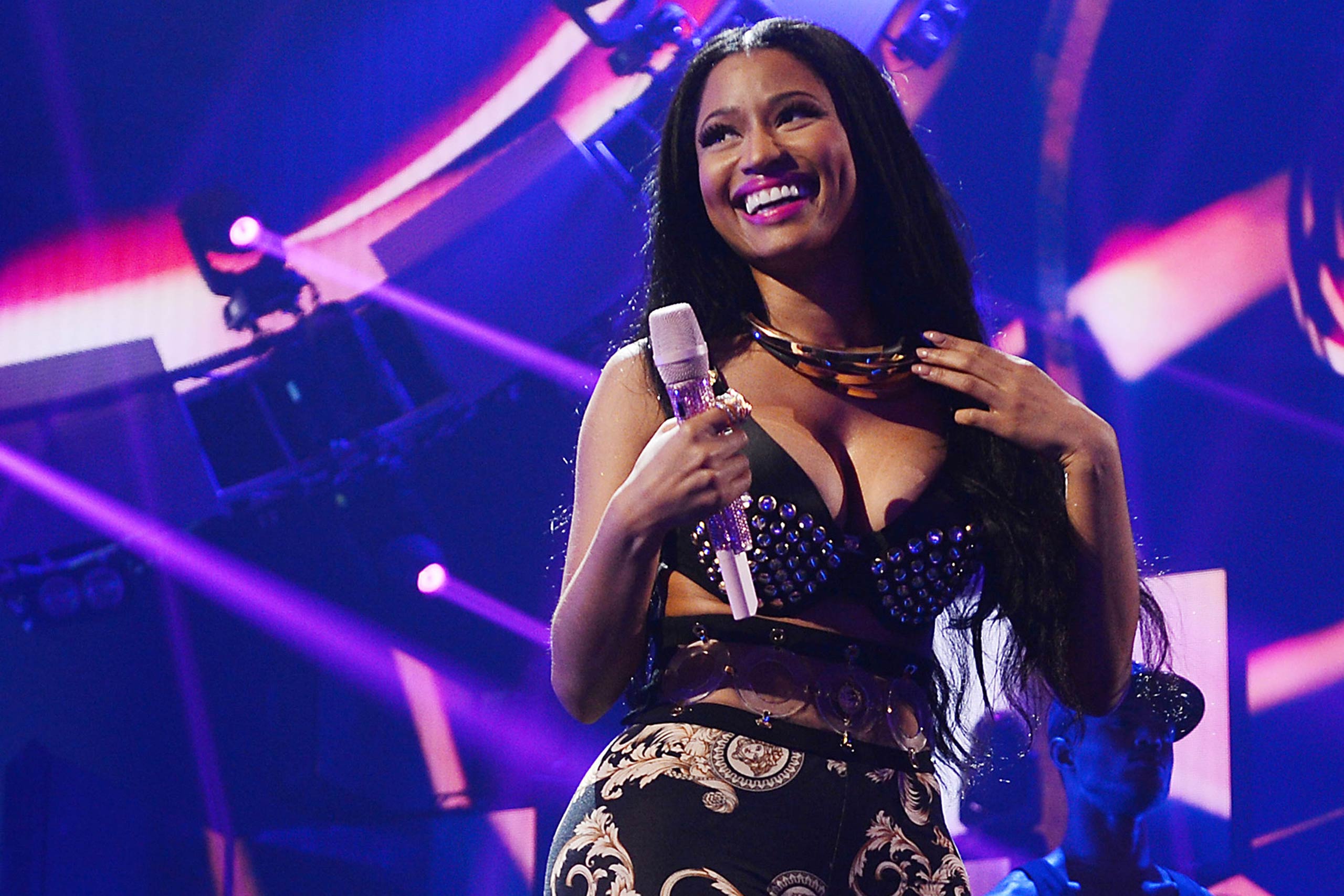 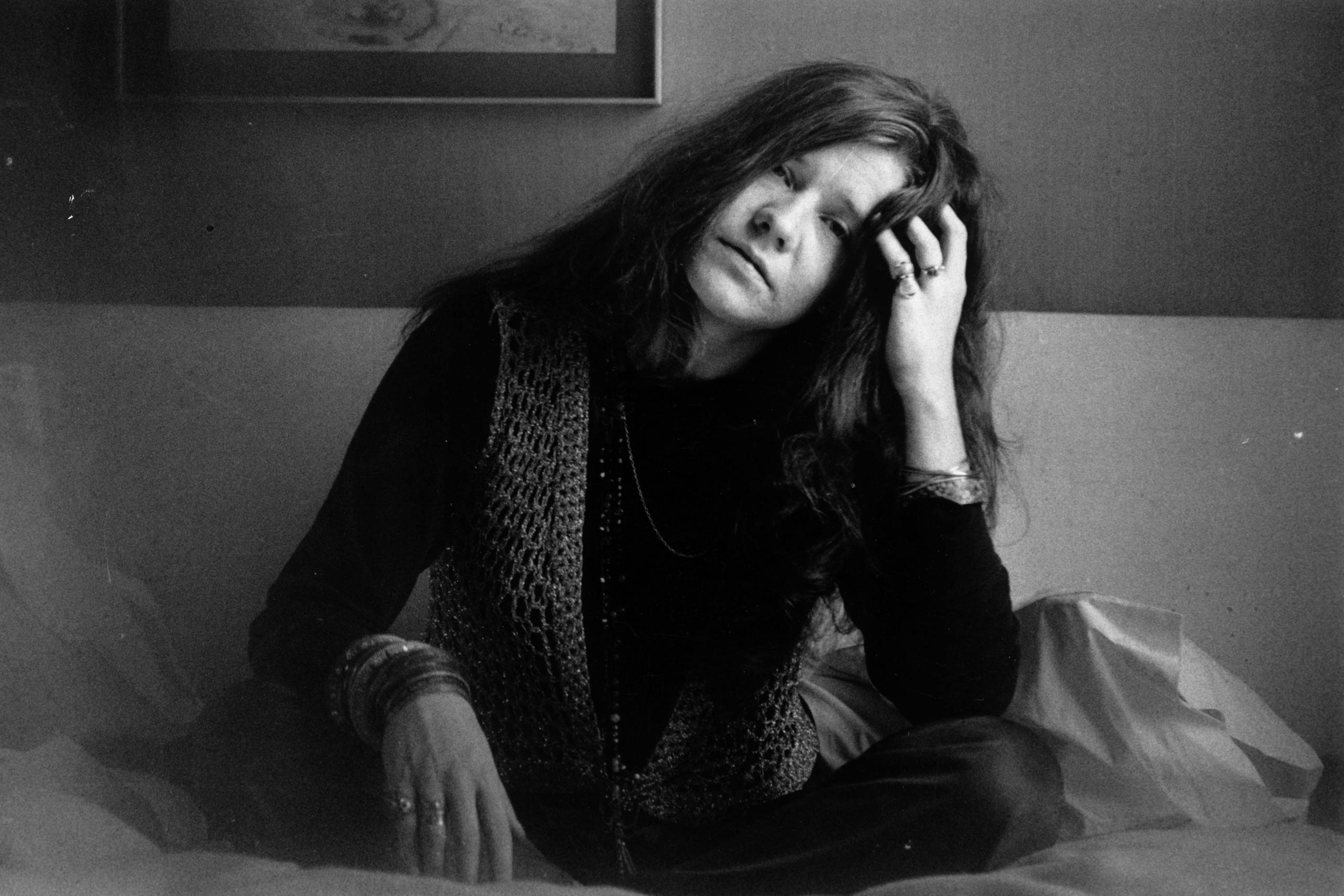 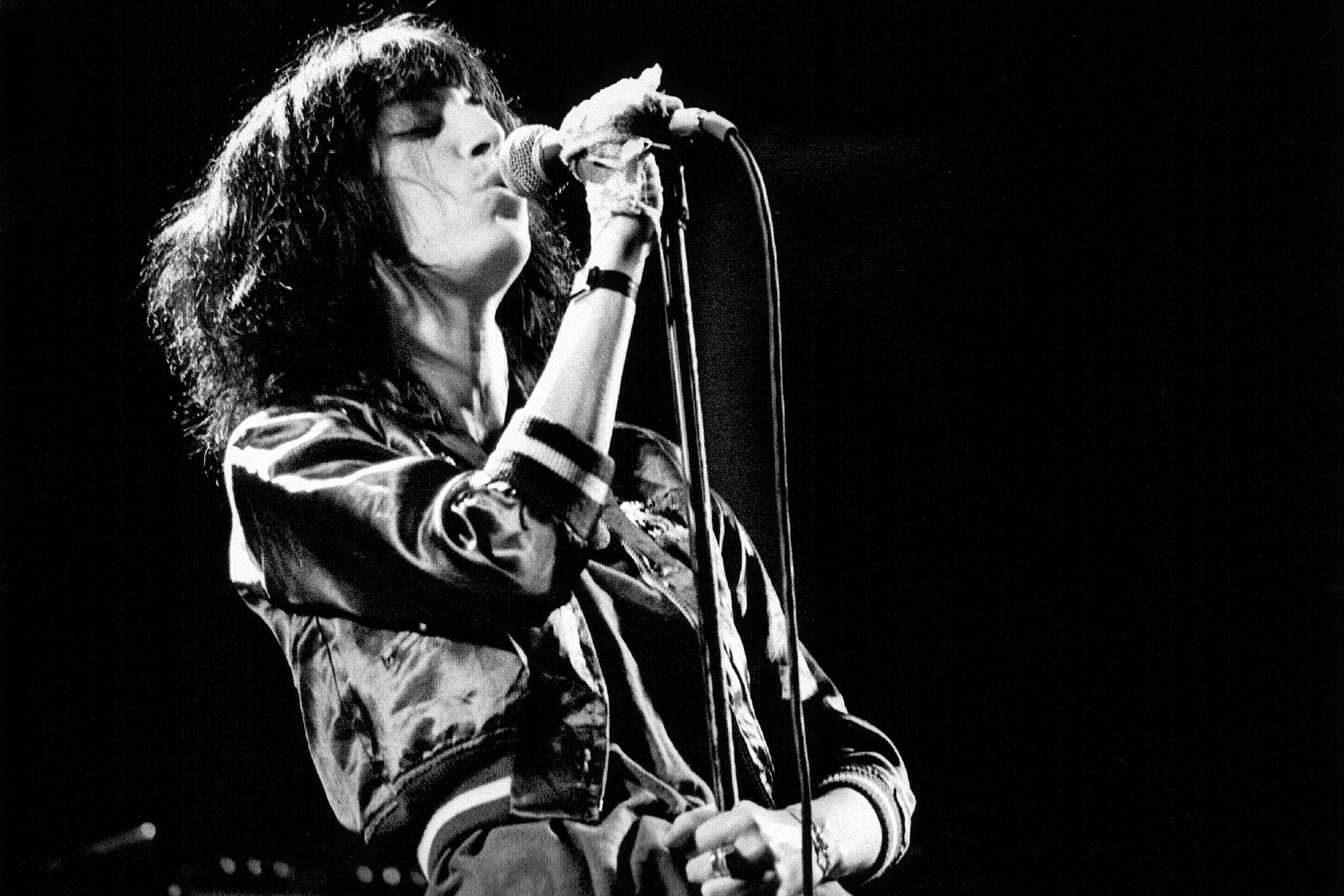 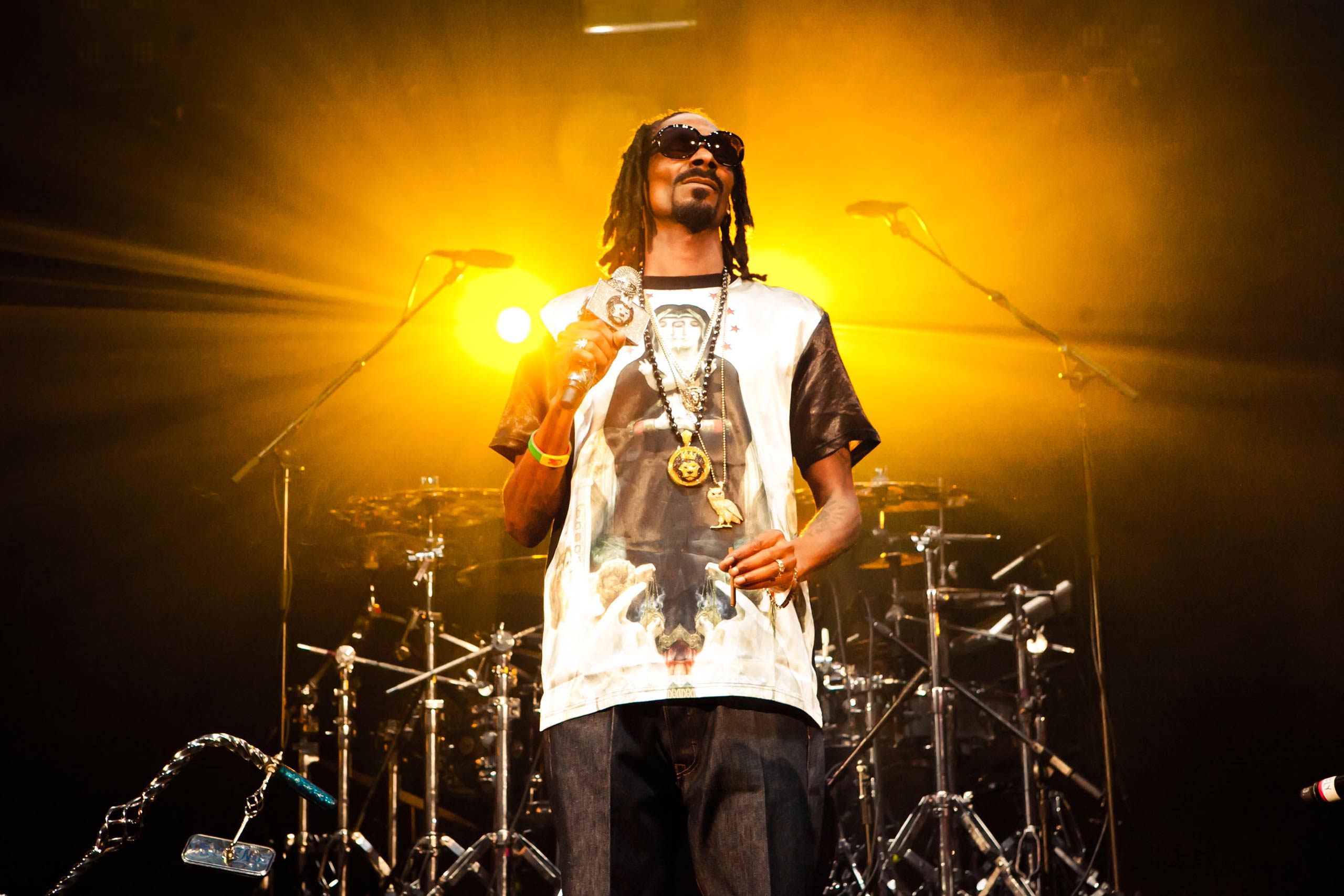 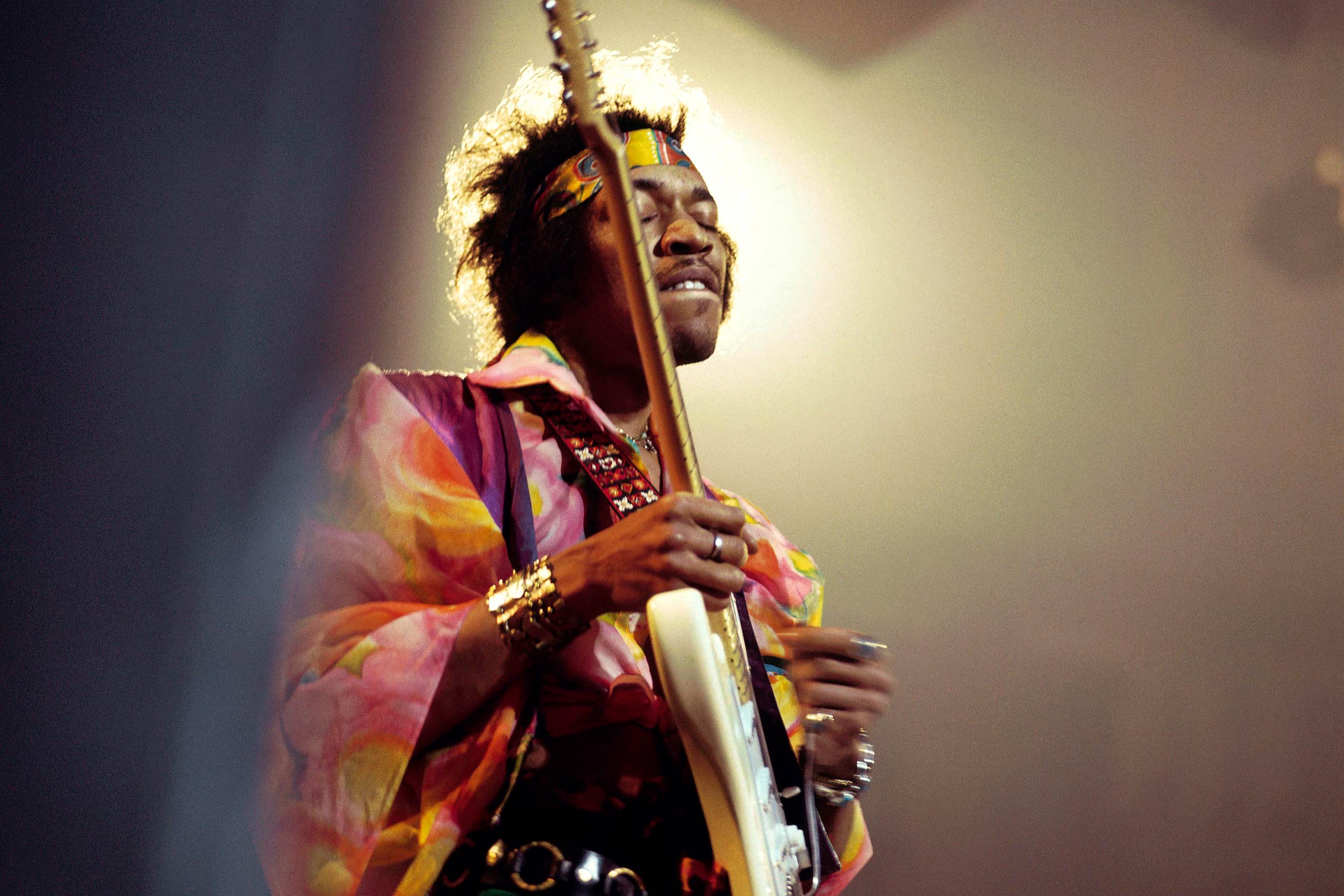 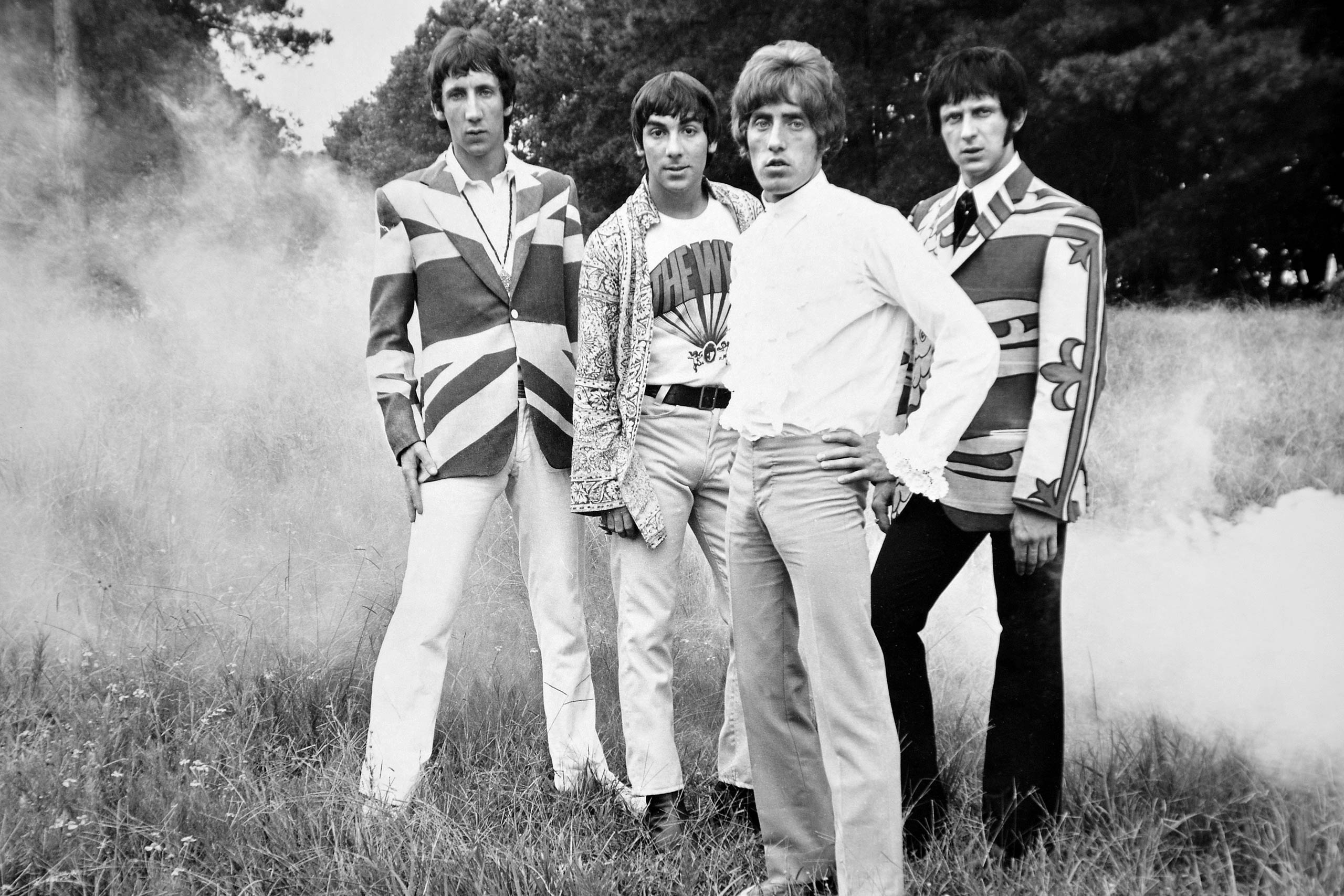 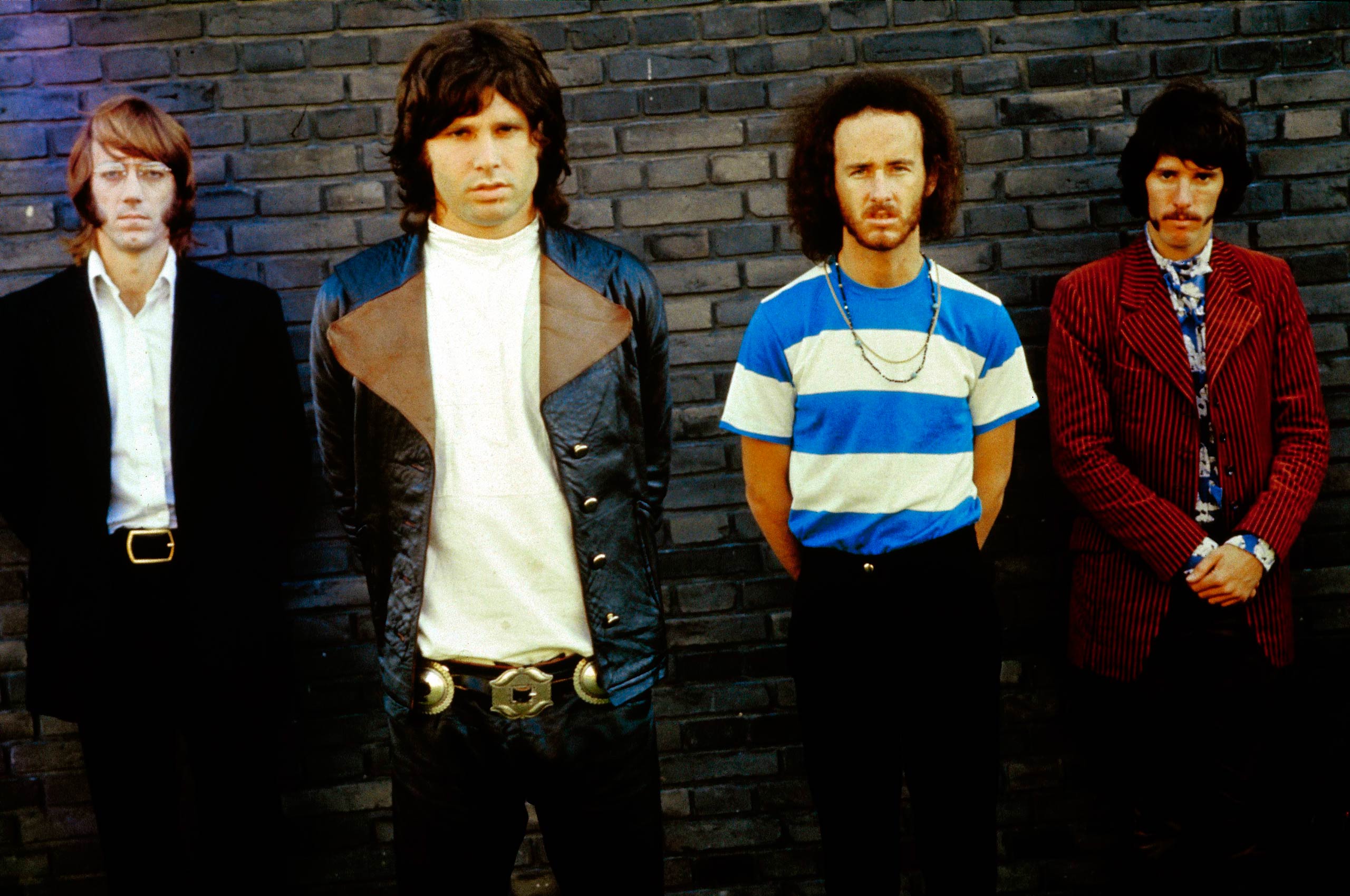 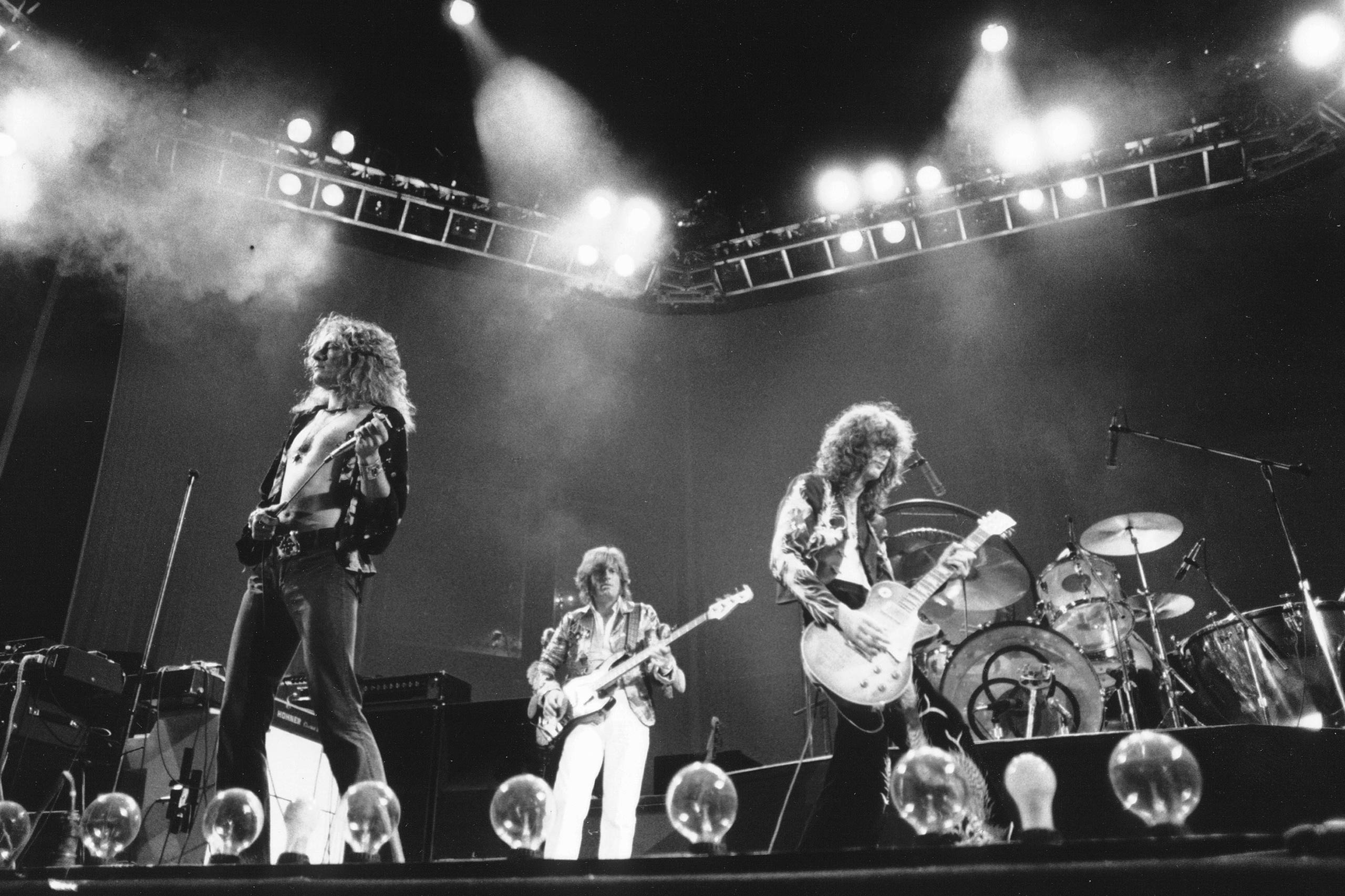 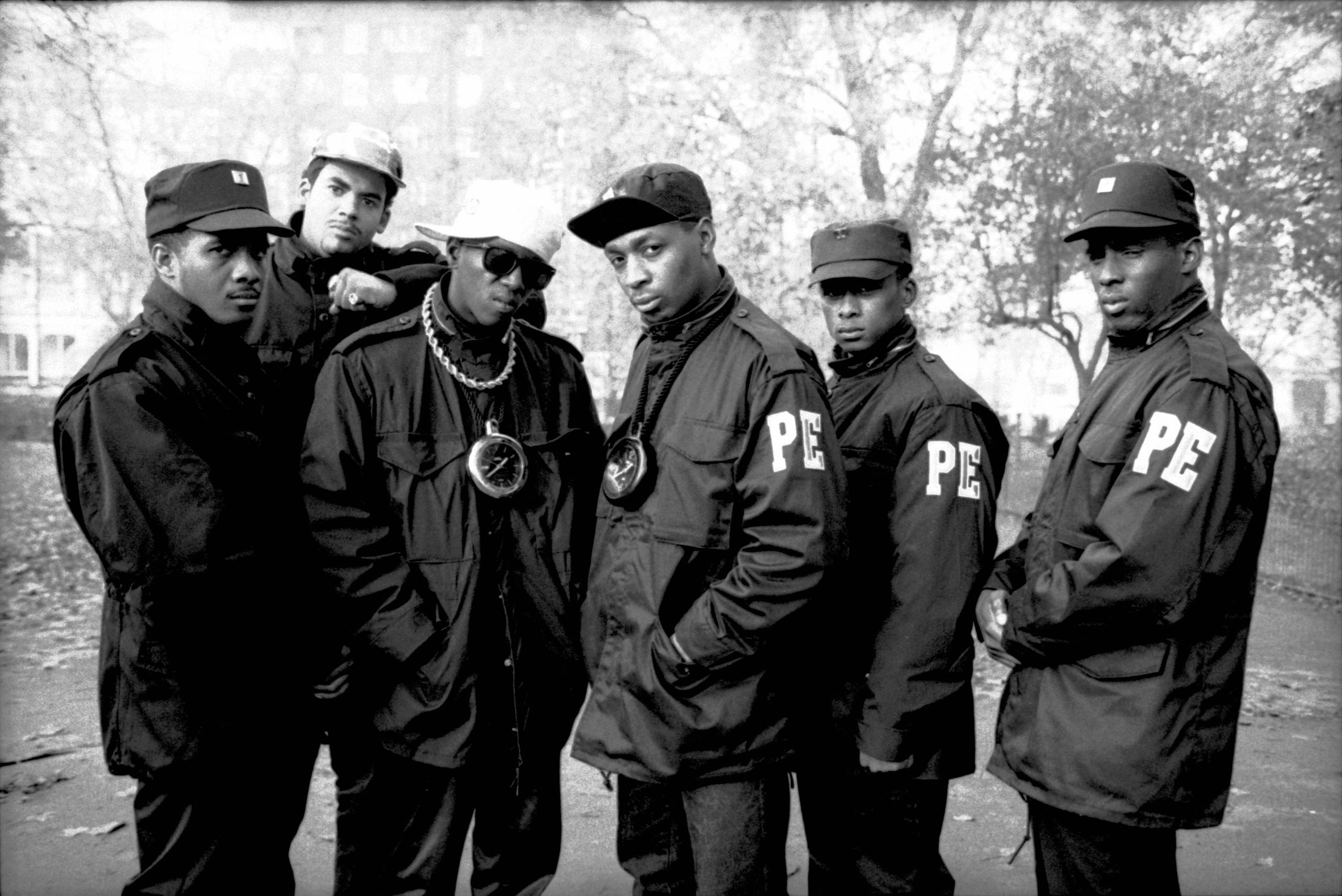 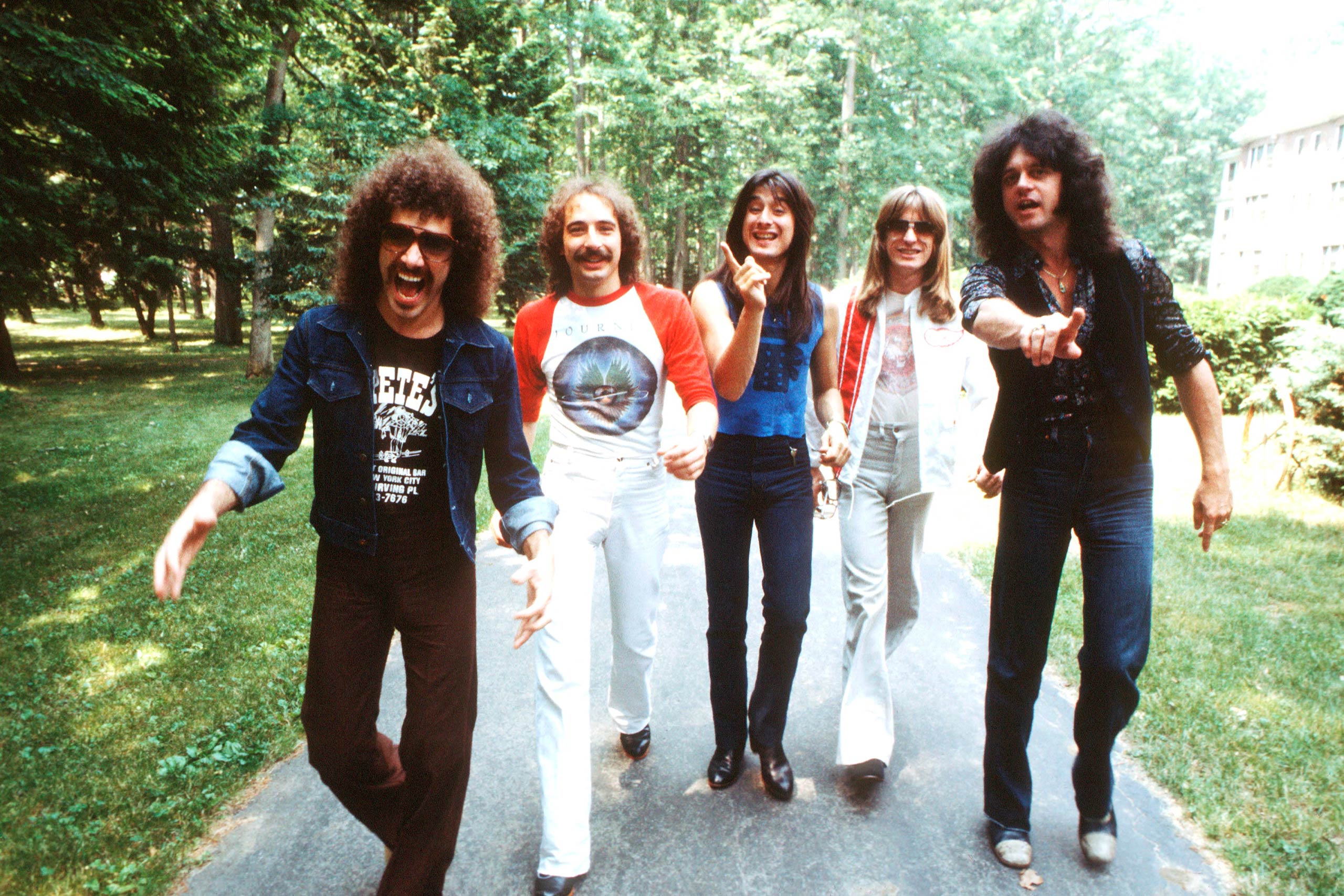 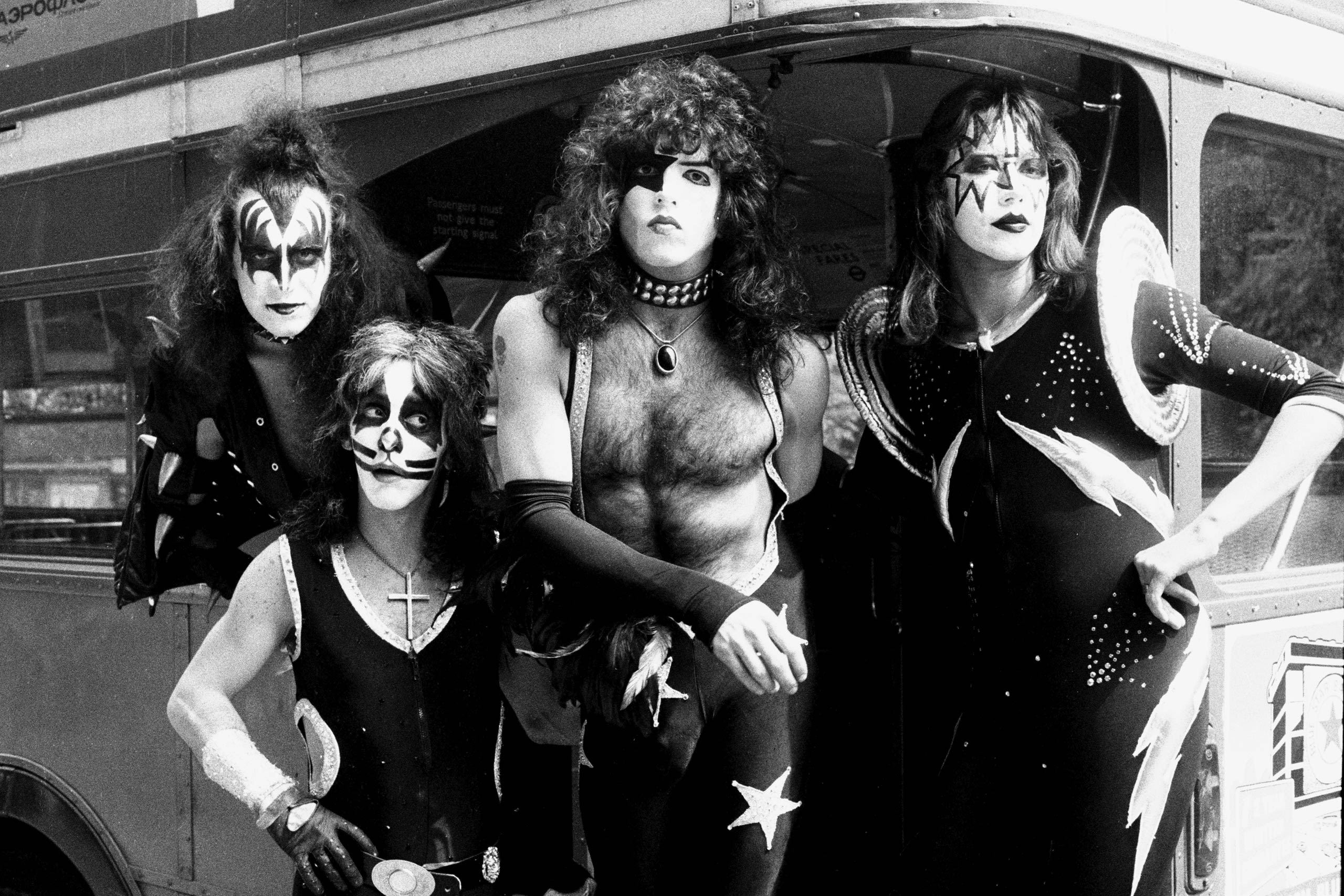 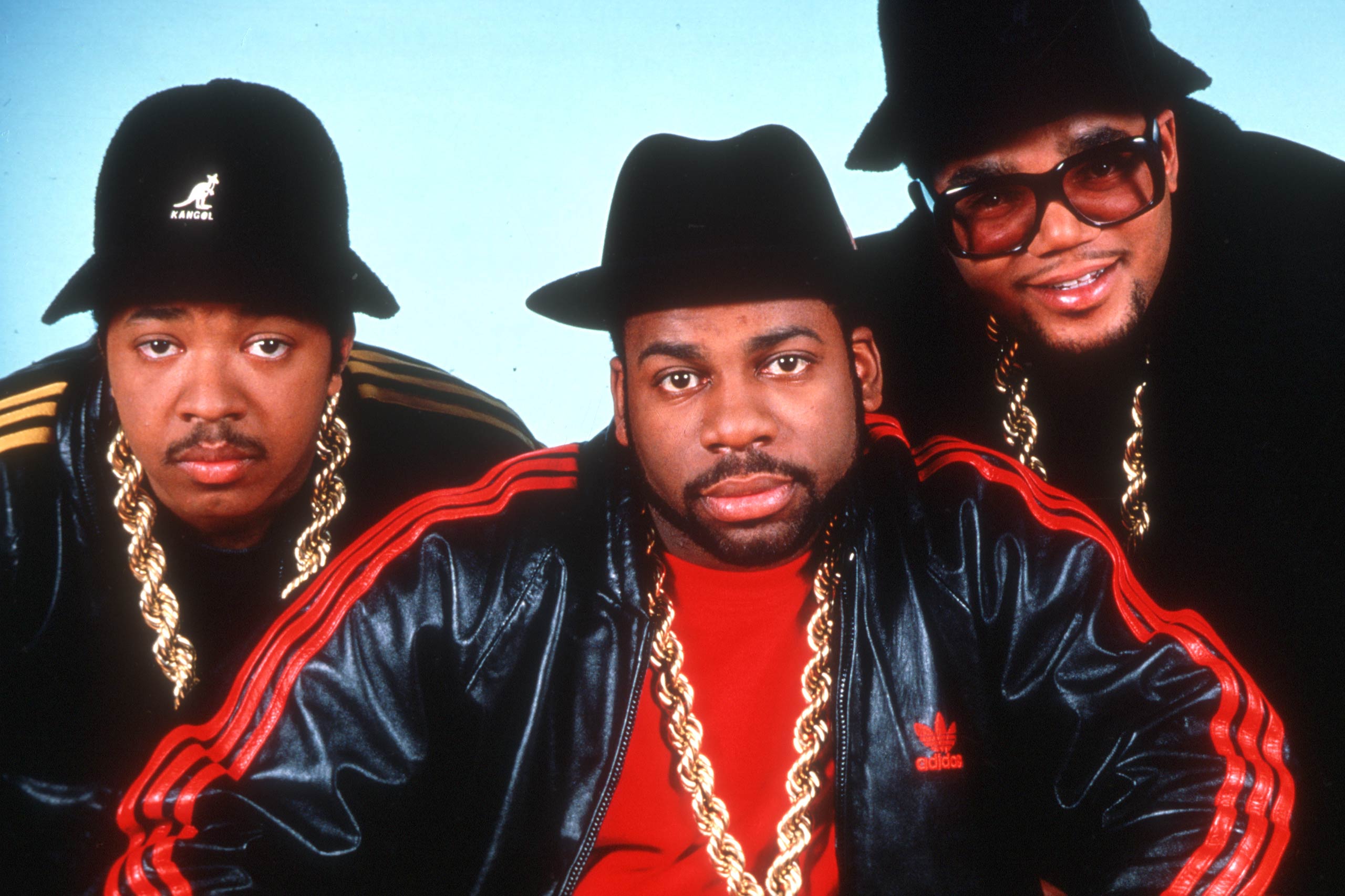 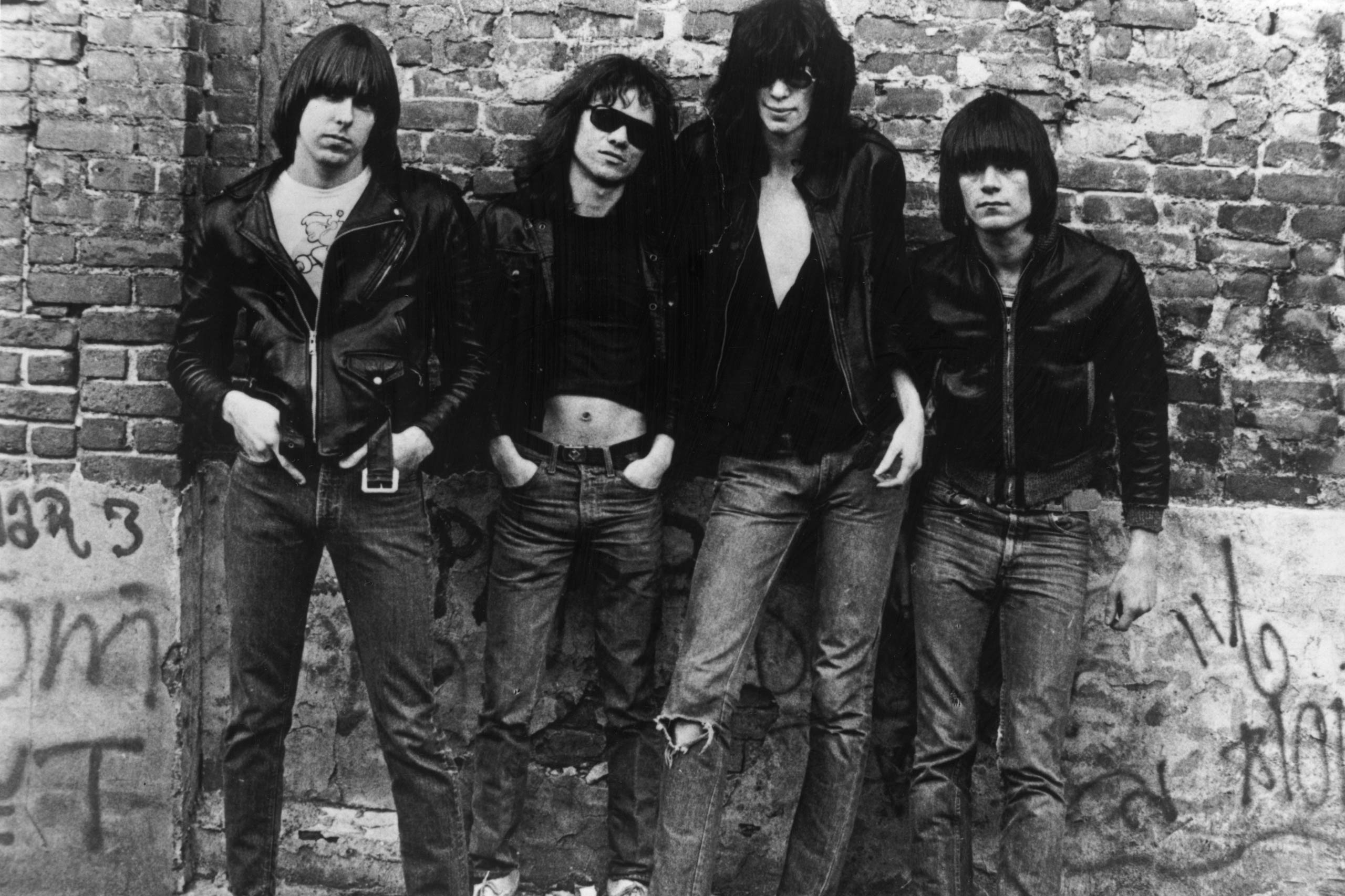 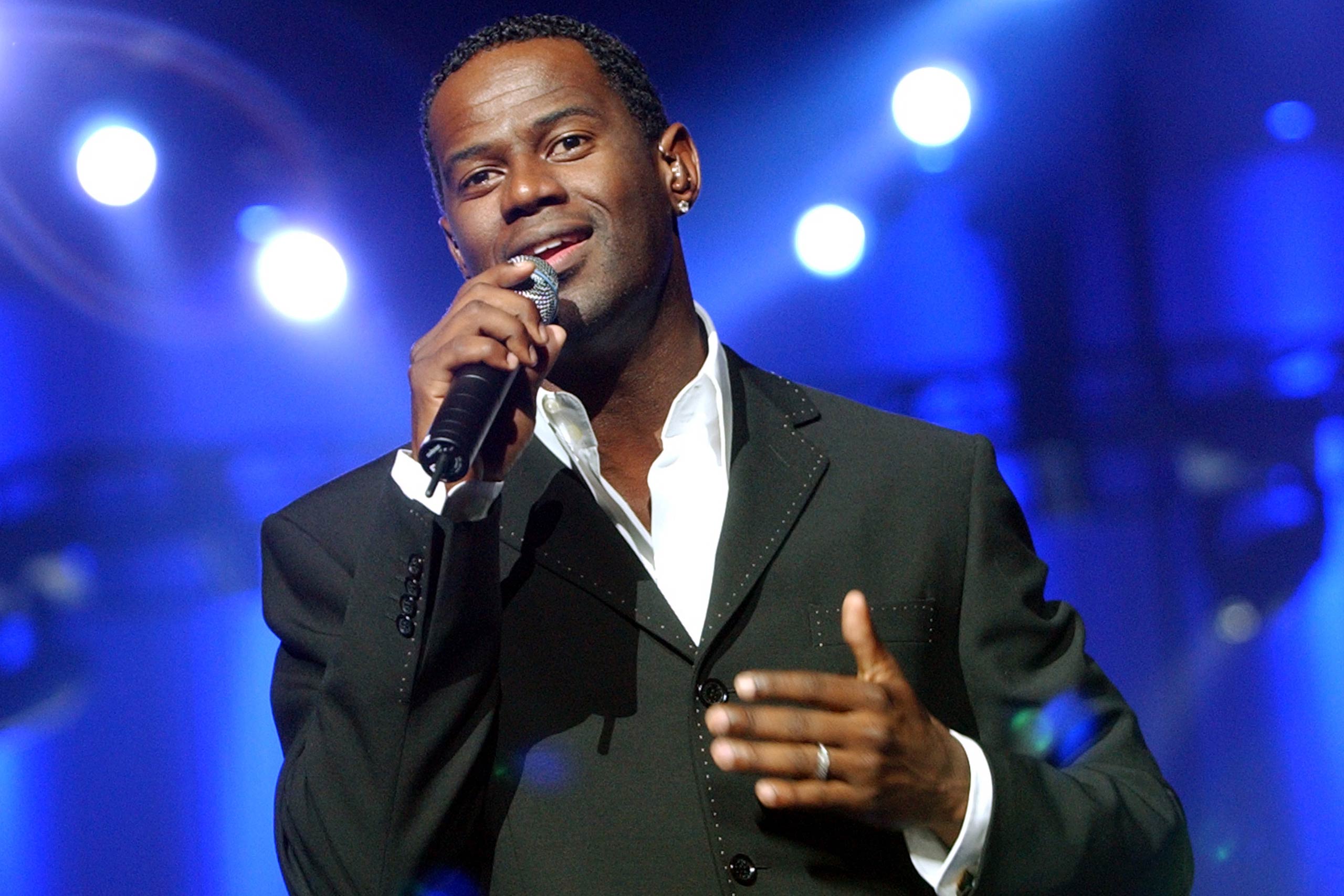 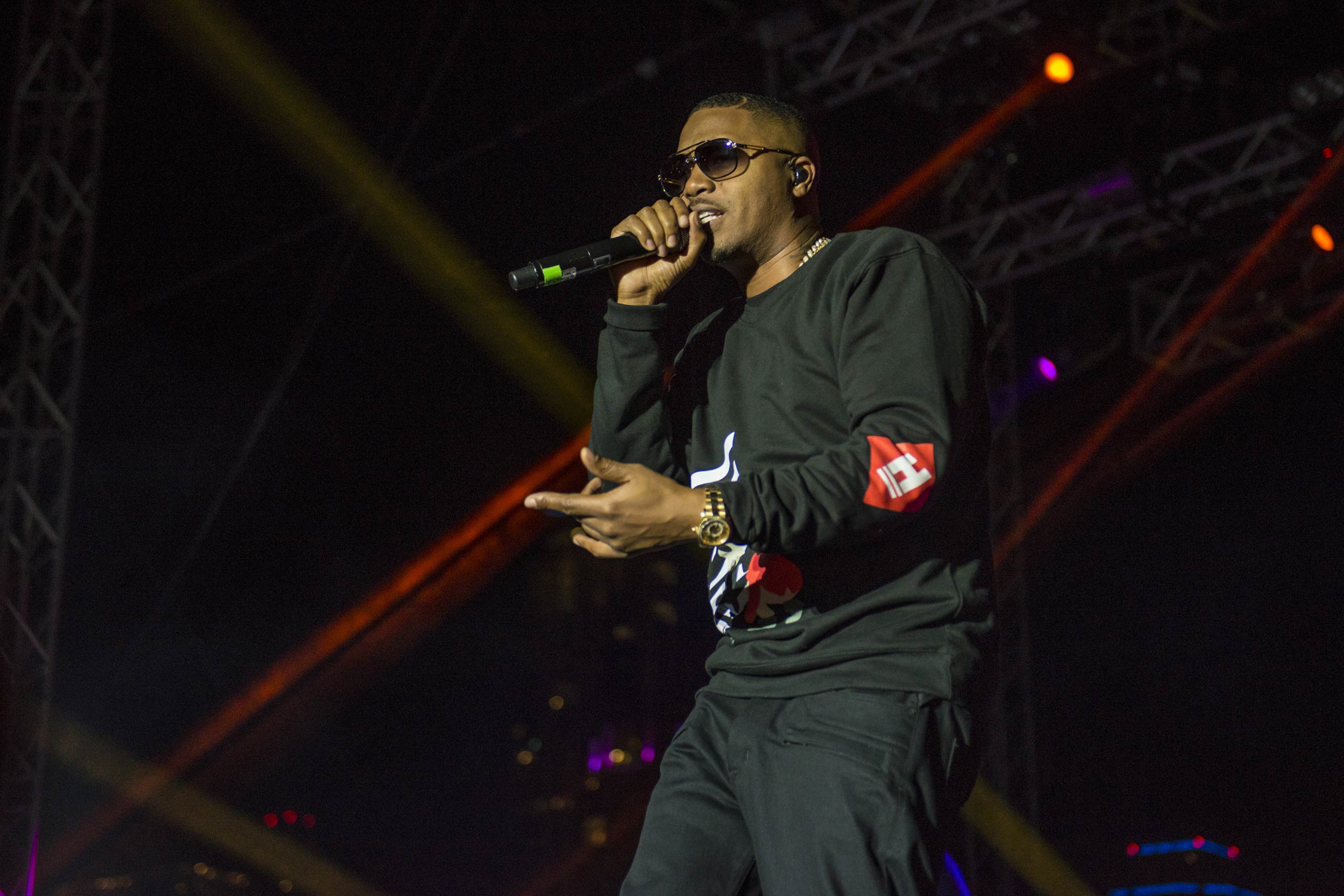 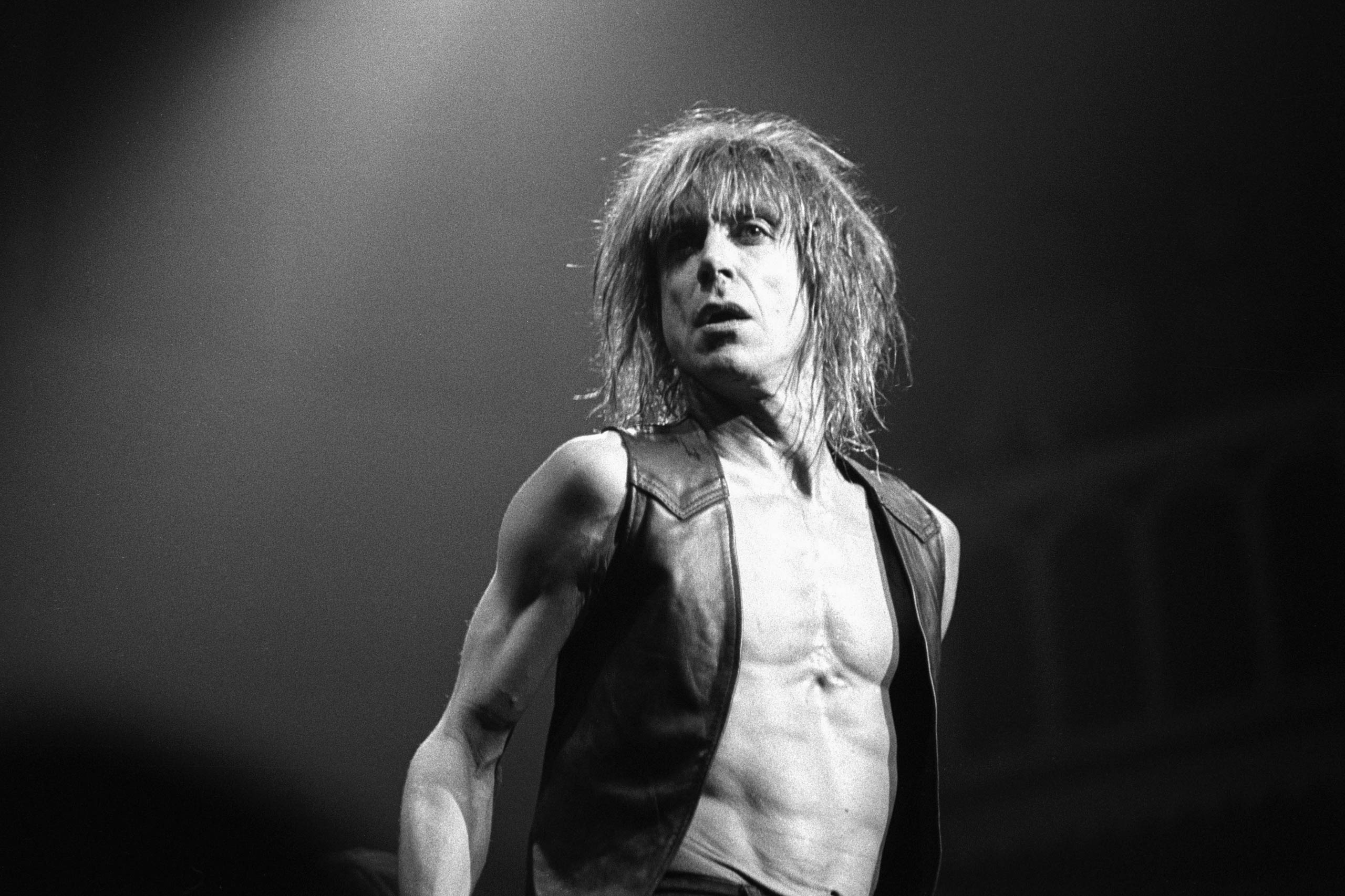 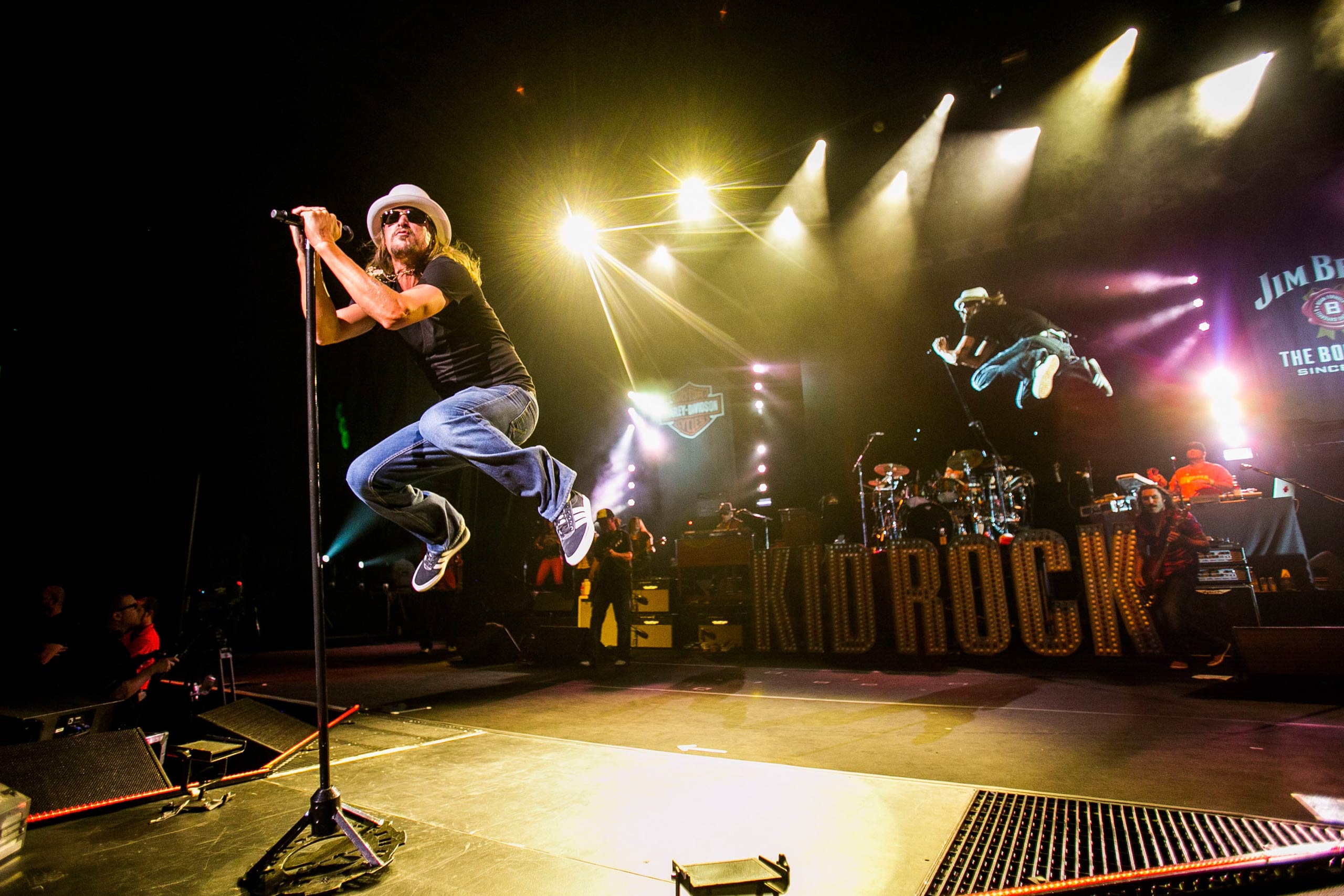 What to Know About Other Impeached Presidents