Smaller-dose pot-infused cookies, called the Rookie Cookie, sit on the packaging table at The Growing Kitchen, in Boulder. Colorado on Sept. 26, 2014.
Brennan Linsley—AP
By Katy Steinmetz

Colorado just got its first year-long batch of data on the state’s grand experiment with legal marijuana. In the first annual report on supply and demand, Colorado’s Marijuana Enforcement Division disclosed on Friday that 4.8 million edible marijuana products and nearly 150,000 lbs. of marijuana flowers were sold in 2014.

The numbers will give state officials a baseline for gauging the size of the market, particularly for edibles. In July, the state attempted to estimate how much marijuana would be sold in 2014 and said they really didn’t have a method of estimating edible demand. “The data reported into the system clearly illustrates a strong demand for edibles in general, but especially for retail marijuana edibles,” the authors conclude.

The totals take into account both medical and recreational sales. While more flowering marijuana—the kind one smokes—was sold in the medical market, far more edibles were sold in the recreational market.

Colorado issued licenses to 322 retail stores and 505 medical dispensaries in 2014, according to the report. Just 67 of the state’s 321 jurisdictions, or around 20%, opted to allow medical and retail sales, but those jurisdictions include many of the state’s most populous areas. In February, a poll from Quinnipiac University found that 58% of Colorado residents say they still support the law, while 38% oppose it.

The sales figures for edibles come as Colorado officials struggle with how to regulate the marijuana-laced treats, which can range from pastries to soda pop. Some advocacy groups and state lawmakers want to ban certain types of products—like gummy bears and rainbow belts—that may be especially appealing to children and are indistinguishable from regular candy once removed from the package. Several children showed up in Colorado emergency rooms last year after accidentally ingesting the substance.

But the more value edibles represent, the harder time those advocates are going to have in convincing the industry to shut down or revamp product lines. At one point last year, officials from Colorado’s public health department floated the idea of limiting edibles to tinctures and lozenges, eliminating everything else. But their announcement caused such uproar that officials issued a release clarifying that it was “just” a recommendation and did not represent the view of the governor’s office.

Proponents of the current system argue that cracking down on popular edibles will drive consumers to the underground market—where there is no one regulating THC content or mandating childproof packaging. Eliminating the black market, while bringing in revenue for the state, was one of the selling points when voters decided to legalize marijuana in the first place.

There may also be a legal hurdle. The amendment voters passed in 2012 defined marijuana as: “all parts of the plant of the genus cannabis … and every compound, manufacture, salt, derivative, mixture, or preparation of the plant.” While industry players say that makes every kind of edible fair game, the Denver Post argued in an editorial that “there is no constitutional provision that says edible marijuana must be available as granola, soda pop, or candy bars that look like what children eat.”

Washington, which followed Colorado as the second state to open a recreational marijuana market, has set much stricter limits on the types of allowed edibles. Regulators setting up recreational markets in Oregon and Alaska say that avoiding the edible problems they’ve seen in Colorado will be a big focus of their work in coming months. 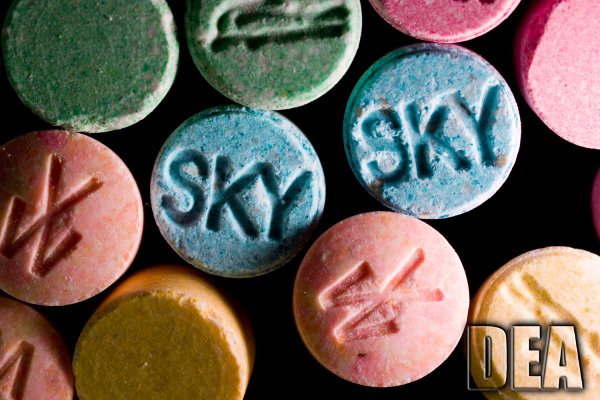