Leonard Nimoy, who won over an obsessive fan-base with his logical, pointy-eared Mr. Spock on Star Trek, died on Feb. 27. He was 83.

Nimoy signed all his tweets “LLAP” or “Live Long and Prosper,” his character’s catchphrase from the Star Trek series and films.

Nimoy had announced via Twitter last year that he had been diagnosed with COPD, a chronic respiratory disease caused by smoking that has no cure. He encouraged his followers to stop smoking.

Read next: This Is How the New Spock Said Goodbye to the Old Spock 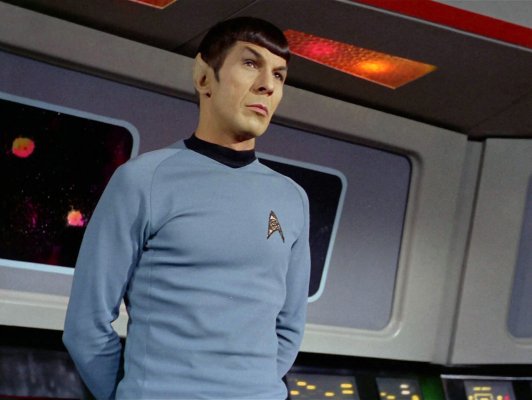 Boldly Gone
Next Up: Editor's Pick