Young people under age 18 can buy e-cigarettes online, even in states where it’s illegal, a new study shows.

North Carolina researchers asked 11 teens between ages 14 to 17 who didn’t smoke to try to buy e-cigarettes online from 98 of the most popular Internet vendors. The sale of e-cigarettes to minors in North Carolina is illegal—but of the 98 orders, only five were rejected based on a failed age verification. Eighteen orders failed for problems unrelated to age, like website issues. Overall, the minors made 75 successful orders.

The teens were also asked to answer the door when deliveries were made. None of the companies attempted to confirm age at delivery, and 95% of the time, the orders were just left at the teens’ doors.

The findings are concerning for any state trying to regulate youth access, the authors say. Currently, there’s no federal law forbidding the sale of e-cigarettes to minors, despite the fact that they contain nicotine, which is addictive. In 2014, the U.S. Food and Drug Administration (FDA) proposed that e-cigarettes fall under their regular tobacco regulation jurisdiction, but the proposal is still not a codified law. “It may be several years before federal regulations are implemented,” the study authors write.

Some states have stepped in and banned the sale to minors within their borders. So far 41 states and the U.S. Virgin Islands forbid such transactions, or have pending legislation to do so.

But as the new study suggests, young people can easily get e-cigarettes online if they want them. “Without strictly enforced federal regulations, online e-cigarette vendors have little motivation to decrease profits by spending the time and money it takes to properly verify customers’ age and reject underage buyers,” says study author Rebecca S. Williams, public health researcher at the University of North Carolina at Chapel Hill.

None of the vendors complied with North Carolina’s e-cigarette age-verification law. The majority of U.S. carriers, including USPS, UPS, FedEx, and DHL, ban the delivery of cigarettes, only allowing the delivery of tobacco products from a licensed dealer or distributor to another licensed dealer or distributor. If these rules were extended to e-cigarettes, the study authors argue it would essentially shut down a major loophole in access.

Getting proposed rules like the FDA’s passed takes time, but when it comes to the safety of children, the researchers argue there needs to be more urgency. Prior data has shown that from 2011 to 2013, the number of young Americans who used e-cigarettes but not conventional cigarettes more than tripled, from 79,000 to over 263,000. The study authors conclude that the ease with which teens can get e-cigarettes online—in a state that forbids the practice—stresses the need for more regulation, and fast. 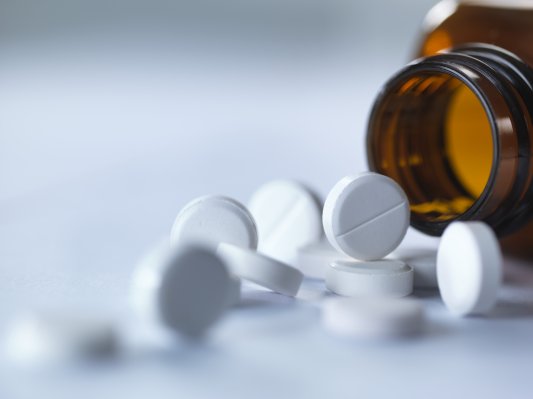