Kris Jenner has officially signed a $100 million contract with the network for four more seasons of the hit reality show, Page Sixconfirmed on Thursday.

The details of the deal – which an insider confirms to PEOPLE are accurate and would make the stars among the highest paid in the history of reality television – was vehemently denied by E!’s parent company, NBC Universal.

“The story that ran this morning is grossly inaccurate,” E! spokeswoman Christel Wheeler said in a statement.

However, an insider close to the situation tells PEOPLE that the network is simply trying to keep the contract under wraps for future negotiating purposes.

“E! is now freaking because others are calling trying to get a better deal – like Guilana [Rancic],” an insider tells PEOPLE.

Jenner’s daughters – Kim Kardashian, Khloé Kardashian, Kourtney Kardashian, Kendall Jenner, and Kylie Jenner – are all set to appear in the upcoming seasons, as well as in a slew of possible spinoffs, and even a YouTube channel, according to Page Six.

Bruce Jenner was reportedly not included in the deal, as he plans on launching his own show on the network, chronicling his transition to become a woman.

The new season of the Keeping Up with the Kardashians premieres on Sunday, March 15 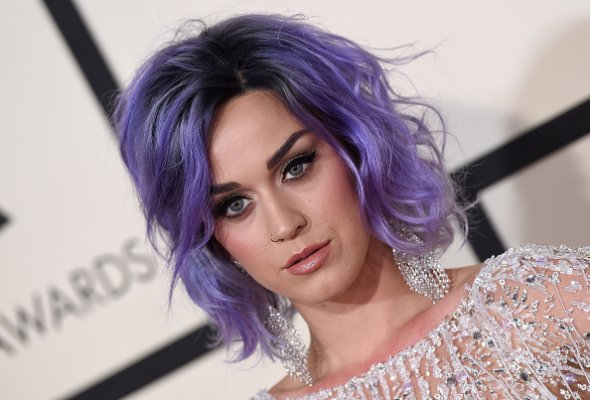 Katy Perry Visits Auschwitz: 'My Heart Was Heavy Today'
Next Up: Editor's Pick