The once-beloved theme park SeaWorld is still reeling from the effects of the 2013 critical documentary Blackfish, which linked stress caused by holding killer whales captive to the 2010 death of a trainer. But SeaWorld Entertainment indicated Thursday it has plans to reshape its brand.

On a call with analysts, during which the Orlando Sentinel reports the company announced its fourth-quarter earnings were worse than expected, SeaWorld announced it would launch a new marketing campaign in April aimed at people who haven’t picked a side in the debate between those who are against keeping animals in captivity and those who remain loyal to the park.

“This is not a hit-and-run, as we say in the marketing world, where you can just advertise for a month and hope it goes away,”Board Chairman and interim CEO David D’Alessandro said. “This is changing mind-sets and making sure mind-sets stay changed, recognizing that the opposition is not going to stand still as we do this.”

Read more at the Orlando Sentinel. 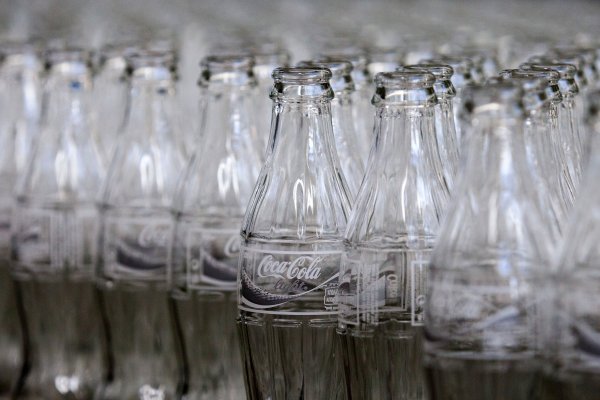 The Fascinating History of the Coca-Cola Bottle
Next Up: Editor's Pick