Here Are the Best Memes From the Llama Chase

Two llamas were briefly on the loose in a Sun City, Ariz. retirement community Thursday afternoon before they were lassoed by authorities—a story that has lent itself to countless headlines from “llama drama” to “llow speed chase” and “llamas on the lam.”

Livestreams showed men running to capture the animals as they galloped along sidewalks and green lawns for about an hour, Arizona’s ABC 15 reports. The black llama was captured first, while the white llama managed to keep sprinting until it was eventually lassoed and put in the back of a pickup truck. The names and owners of the llamas have yet to be released.

While the chase is over, the memes are still streaming in, including a fake Twitter account @SunCityLlamas, a music video, and a “Which Runaway Llama Are You?” online quiz. Here are some of our favorite memes and jokes that have emerged on Twitter:

sorry i had to #llamas pic.twitter.com/40H3wMcufM

And one alpaca joke:

Read next: Quiz: Is Your Dog Crazy? 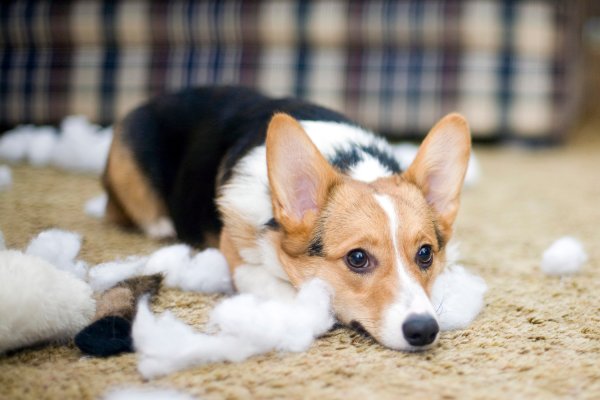 Is Your Dog Crazy?
Next Up: Editor's Pick