The original lyric “put some liquor in it” has been amended to “put some Kool-Aid in it,” while “hot damn” has been changed to “hot dang.” Boyé’s version — filmed in the city of Provo, Utah — features in the paper’s “Clean Cut” section of videos that are “inspiring, entertaining or educational and always family friendly.”

Making appearances are scores of senior citizens aged between 65 to 92, including Jean Elliots ‘Golden Girls’ — real-life dancing grandmas from Utah.

Boyé, of Nigerian descent, has been a Mormon since his mid-teens and is primarily known for making Africanized versions of popular songs, many of which are posted on his YouTube channel. 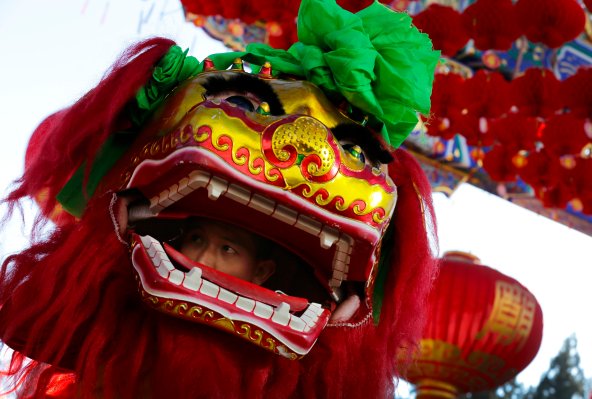