Marchers carry posters of Antonio Zambrano-Montes during a protest over the police killing of the Mexican-born apple picker, in Pasco, Wash., Feb. 14, 2015.
Rajah Bose—The New York Times/Redux
By Eliana Dockterman

Seventeen shots were fired by three police officers at a Mexican man in a Washington state shooting earlier this month, with five or six bullets striking him before he died, a member of the police investigative team said Wednesday.

That news was delivered to reporters by Sgt. Ken Lattin of the Kennewick Police Department, according to the Seattle Times. Sgt. Lattin is heading up a special 15-person investigation unit, which does not include any members of the Pasco police department, and said a final report by the medical examiner’s office into the shooting of Antonio Zambrano-Montes is not expected to be finished for at least four weeks.

Investigators have said Zambrano-Montes, 35, was not armed with either a knife or a handgun when he was fatally shot on Feb. 10, but officers claim he had thrown at least one rock at them and was holding another in his hand. The shooting captured on video has been denounced by Latino leaders, including Mexican President Enrique Peña Nieto, and ignited protests in Seattle and Pasco.

The American Civil Liberties Union of Washington sent a letter to Attorney General Eric Holder on Tuesday asking for a federal investigation into the incident. Zambrano-Montes’ family has retained high-profile civil rights attorney Benjamin Crump, who represented the families of both Michael Brown and Trayvon Martin. 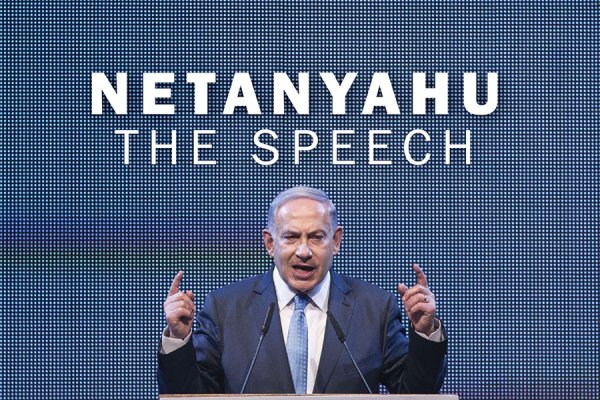 Netanyahu's Visit Causes Tensions Between the U.S. and Israel
Next Up: Editor's Pick