Routh, 27, had admitted to fatally shooting the famed Navy SEAL and his friend Littlefield at a Texas gun range on Feb. 2, 2013, and pleaded not guilty by reason of insanity. During his capital murder trial, which began Feb. 11, his lawyer, J. Warren St. John, sought to prove that the former Marine was insane at the time of the murders.

“We are disappointed in the verdict,” he tells PEOPLE. “Mr. Routh is still suffering from schizophrenia. He had a belief in his mind that day. He believed that they were going to kill him. It was a real belief that he had. We’re disappointed the jury didn’t give that any consideration. They dismissed that.”

Routh was sentenced to life in prison without parole, but “he;s going to appeal it this week,” St. John says. “I am going to file it this week.”

American Sniper, the movie based on Kyle’s 2012 bestselling autobiography, became one of the biggest box office smashes of all time, earning more than $400,000,000 worldwide since its Jan.16 opening. The Clint Eastwood-directed film also garnered six Oscar nominations, including Best Picture and Best Actor for Bradley Cooper, who plays the man known as the most deadly sniper in U.S. history. (The movie won an Oscar for Best Sound Editing.)

Even though jurors were able to watch the Oscars on Sunday night, St. John says, “I don’t think the Oscars had anything to do with it. It was Mr. Kyle’s notoriety and all the things he accomplished. It was his reputation. If he was Joe average on the street, it might have turned out differently. They didn’t know Chris Kyle, but they think they did.”

“God Bless the Jury And good people of Stephenville, Texas!!” she wrote on Facebook. 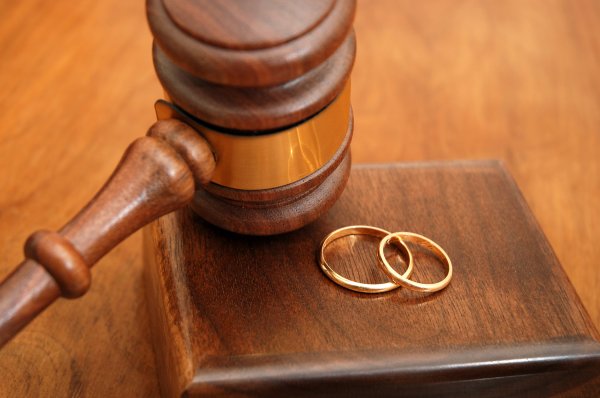