FBI Charges 3 in Brooklyn With Plot to Join ISIS

By Nolan Feeney and Eliana Dockterman

Abdurasul Hasanovich Juraboev, 24, and Akhror Saidakhmetov, 19, had been allegedly been planning to travel to Syria to join the extremist group, according to an affidavit. Abror Habibov, 30, allegedly ran a network of domestic supporters to aid and fund Saidakhmetov’s efforts. The men had also discussed coordinating possible domestic terrorist attacks, the FBI said.

ISIS, a group of Islamist extremists that controls parts of Iraq and Syria, has been trying to recruit Westerners to fight for its cause. Two of the three New York City residents decided to travel to the Middle East, allegedly to fight with ISIS, after frequenting Uzbek-language ISIS propaganda websites. Saidakhmetov was arrested early Wednesday at John F. Kennedy International Airport trying to board a flight to Turkey, where authorities suspected he would try to cross the border to Syria.

According to unsealed court documents, Juraboev, a permanent resident of the U.S. and citizen of Uzbekistan, told law-enforcement agents during an interview that if ISIS ordered him to kill President Obama he would do so. He added that he would also plant a bomb on Coney Island in New York if given those orders. Agents said they also recorded a conversation between Juraboev and Saidakhmetov — a U.S. resident and citizen of Kazakhstan — in which they discussed joining the U.S. military so that they could gain information to pass on to ISIS.

The two (with the assistance of Uzbekistan citizen Habibov) purchased tickets to travel to Turkey in February and March of this year with the mission to fight alongside ISIS there and in Syria, the documents said.

“We will vigorously prosecute those who attempt to travel to Syria to wage violent jihad on behalf of [ISIS] and those who support them,” U.S. Attorney Loretta Lynch said, CBS News reports. “Anyone who threatens our citizens and our allies, here or abroad, will face the full force of American justice.”

Write to Nolan Feeney at nolan.feeney@time.com and Eliana Dockterman at eliana.dockterman@time.com. 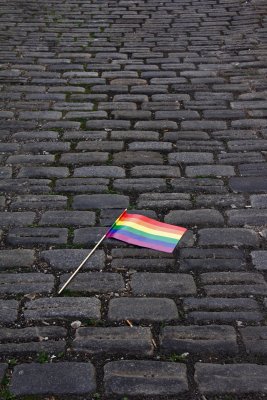