Watch a Group of Monks Have a Massive Snowball Fight

Blizzards are quite rare in Jerusalem, so when a recent storm dumped around ten inches of snow on the city, some people were pretty excited. Farther south in Israel, some communities got snow for the first time since the 1990s.

But it appears that nobody was quite as pumped about the unexpected snow than this group of Franciscan monks, who were seen frolicking while having a good old-fashioned snowball fight. It’s pretty much a giant free-for-all, although we sense that some of the monks may have formed alliances. 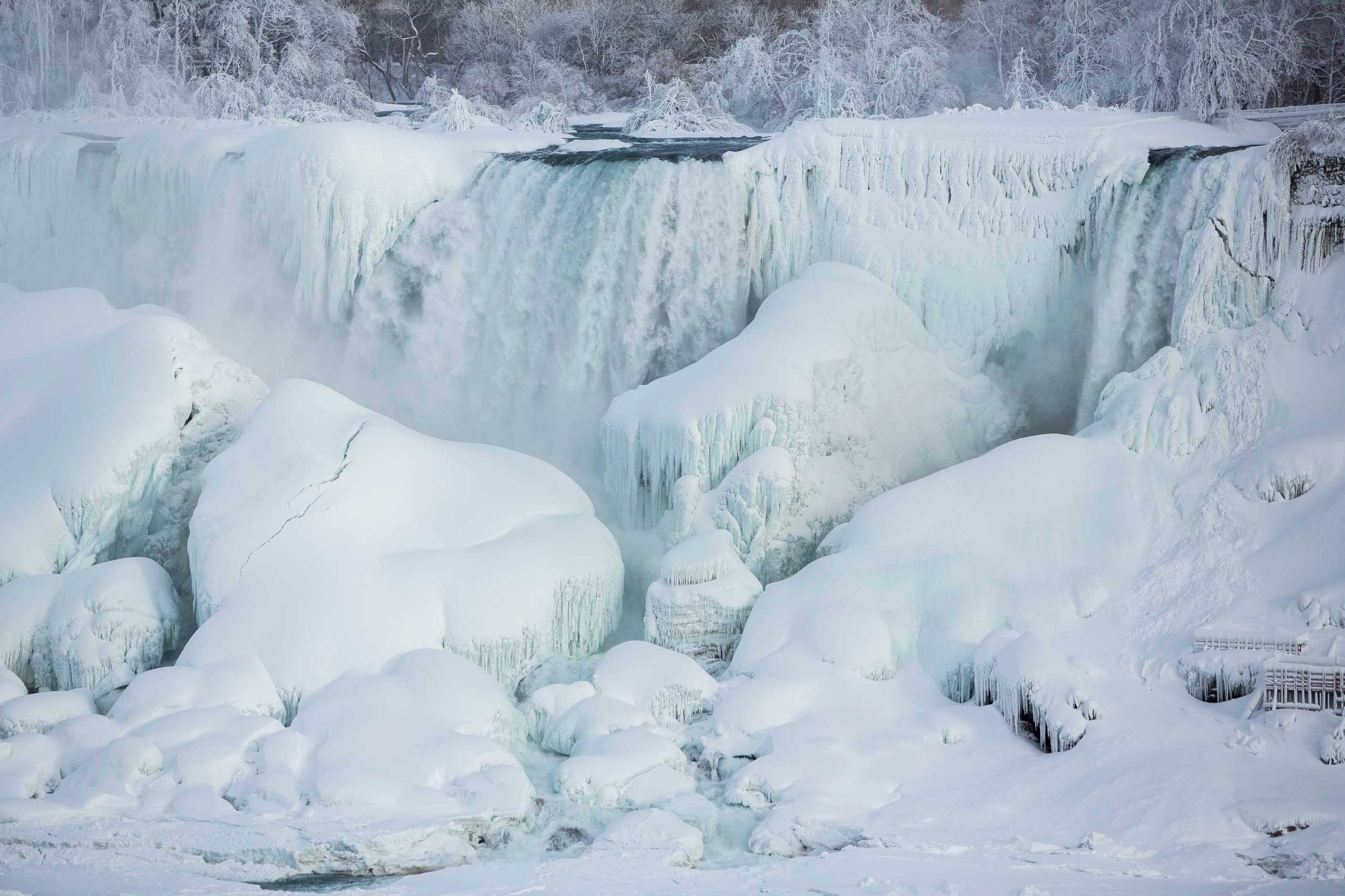 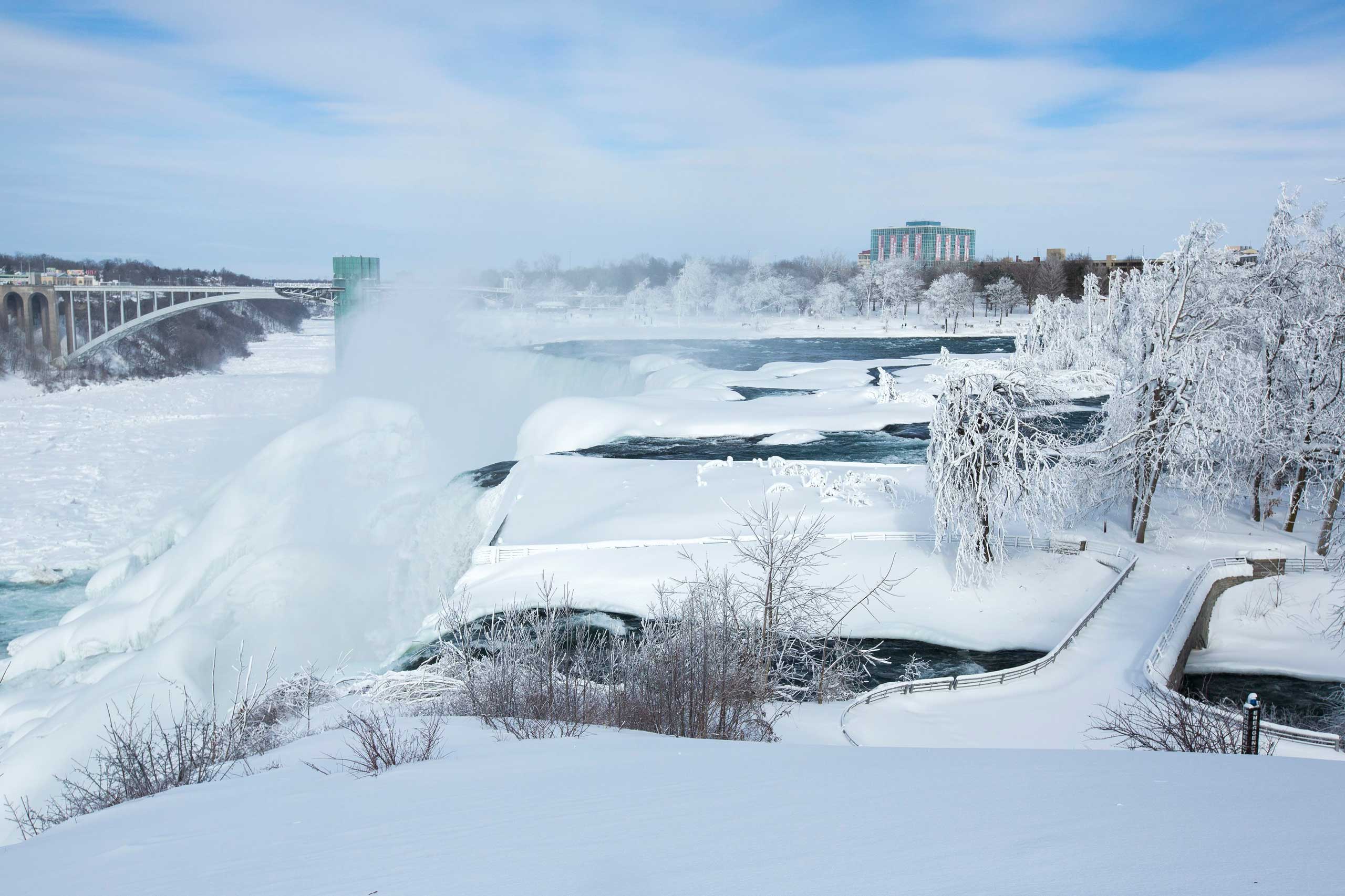 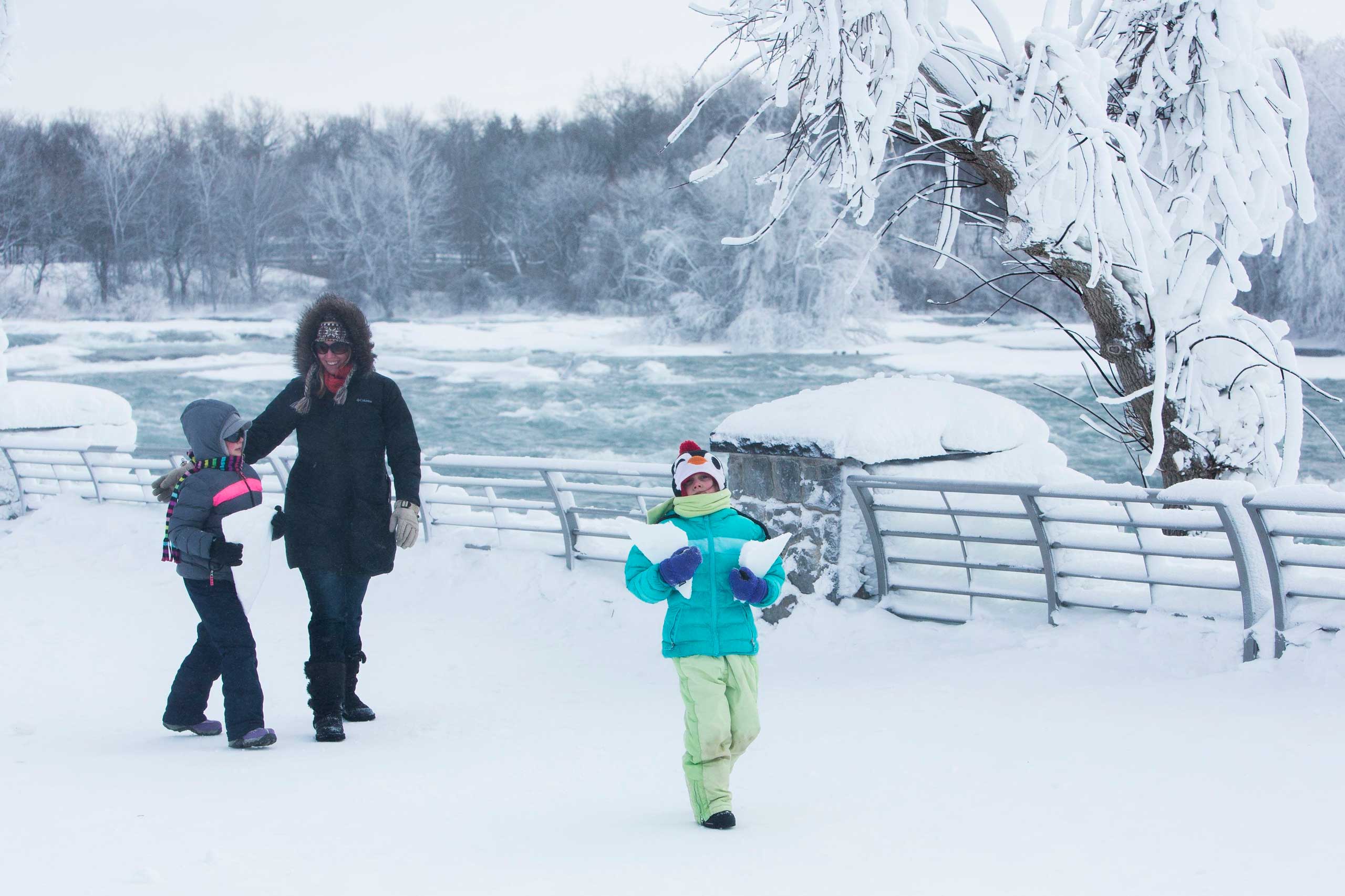 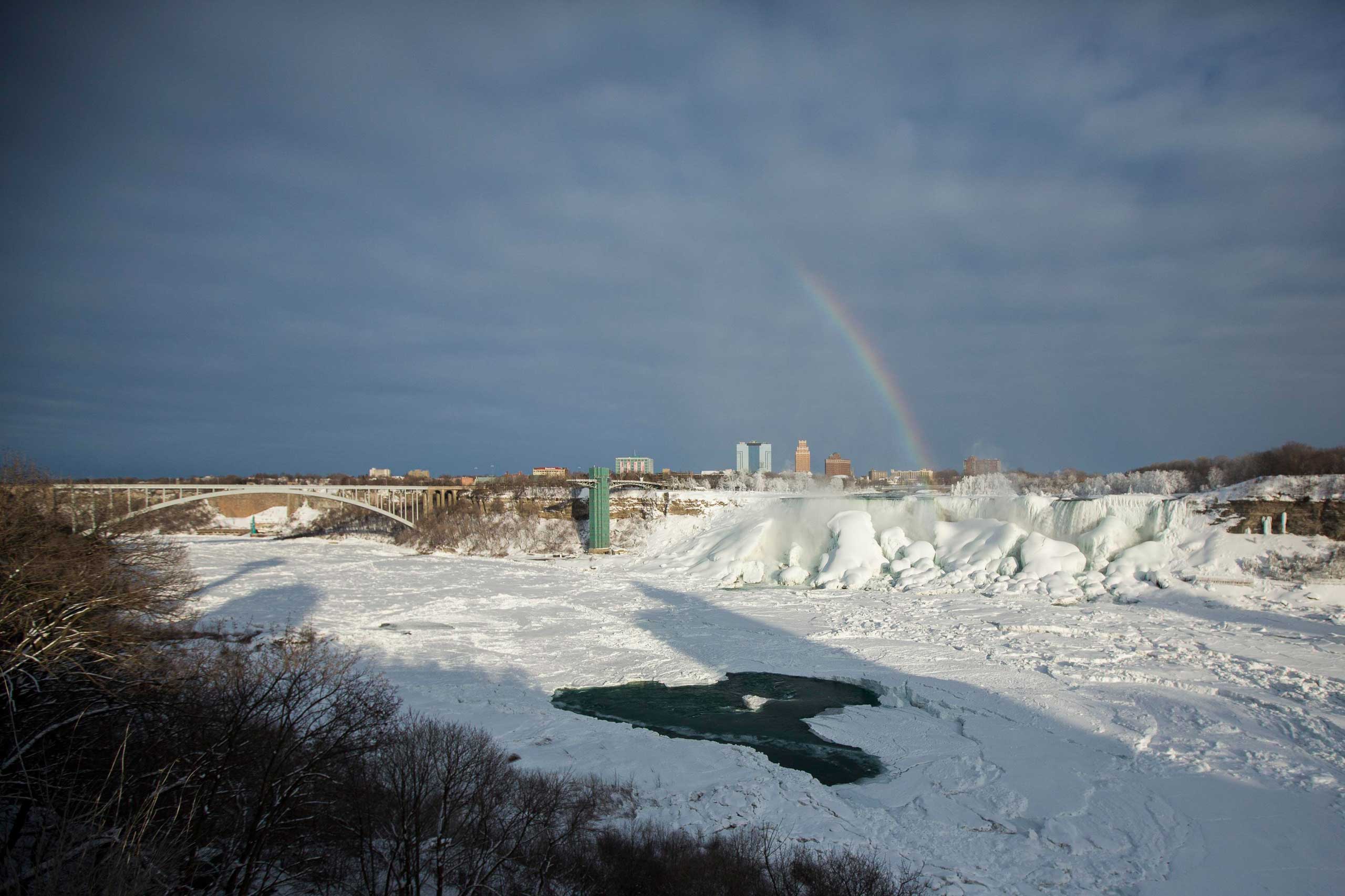 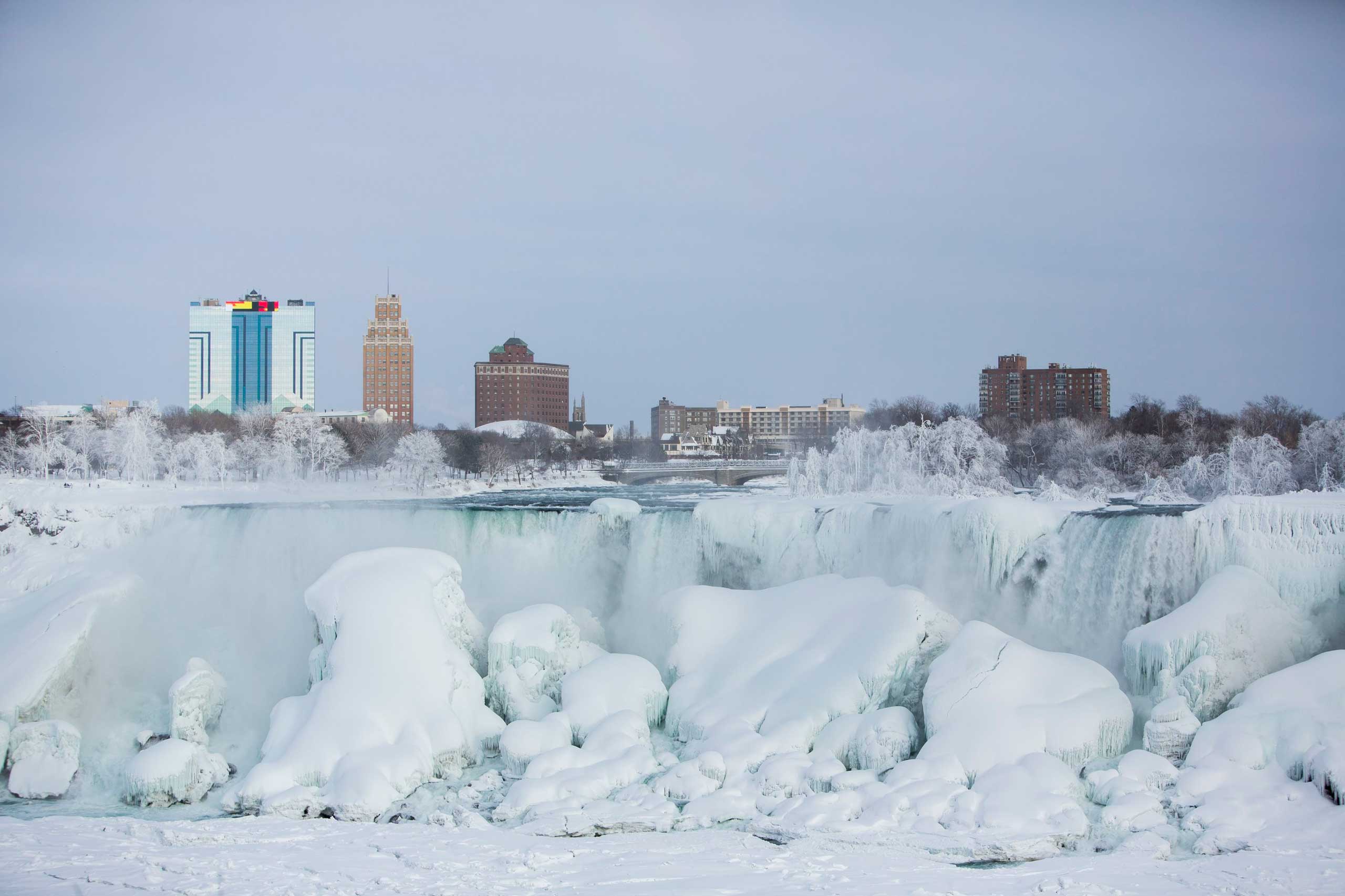 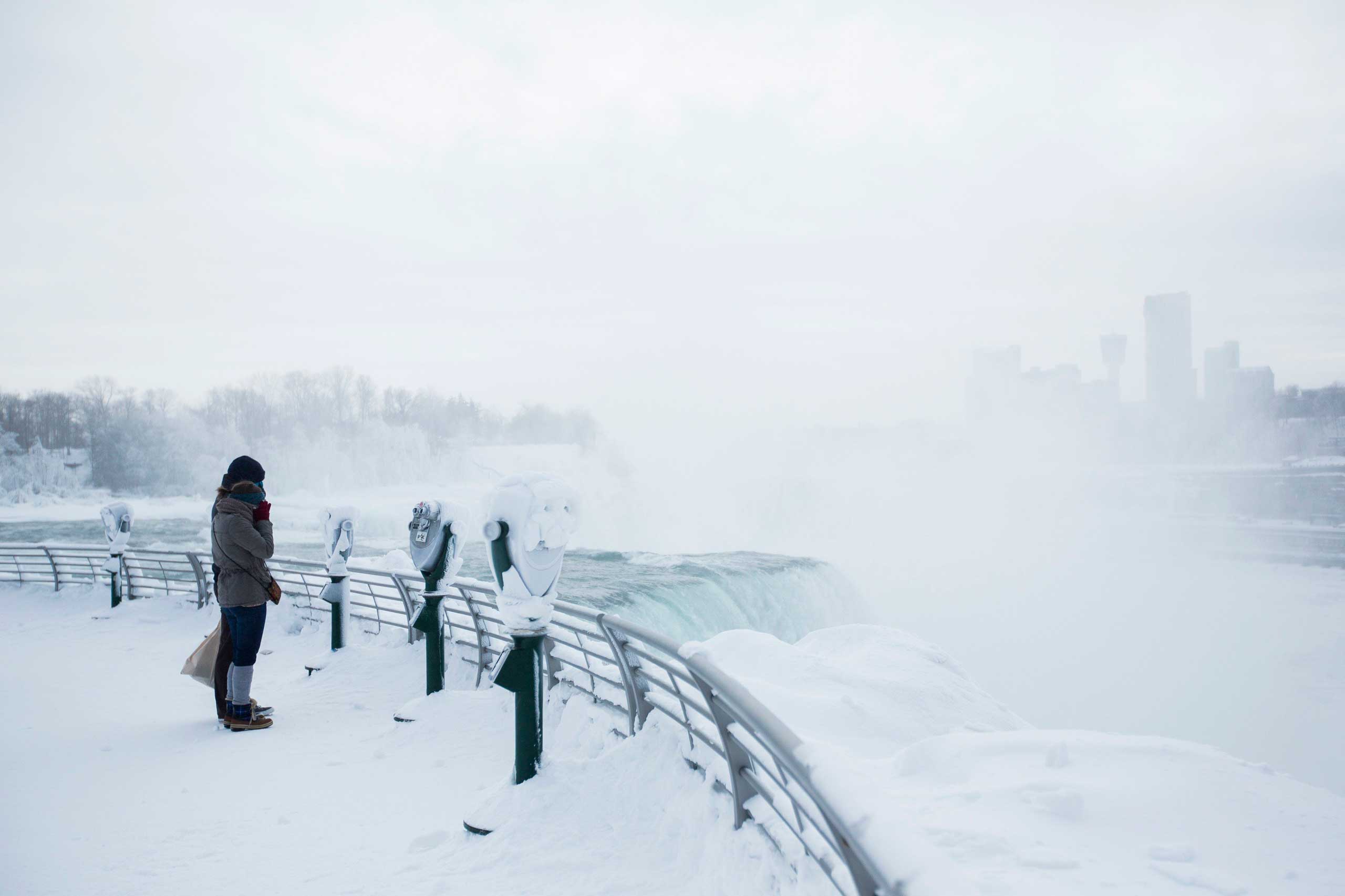